One Celtic supporter caught Christopher Jullien’s winning goal against Rangers on camera and the “absolute scenes” that followed in the stands.

The Frenchman popped up with another hugely important goal for Celtic following his dramatic winner against Lazio earlier in the season, with an excellent finish to secure victory for the Hoops.

And Twitter user @abbi_hutton posted footage of the goal filmed from the Celtic end at Hampden to the delight of these supporters. 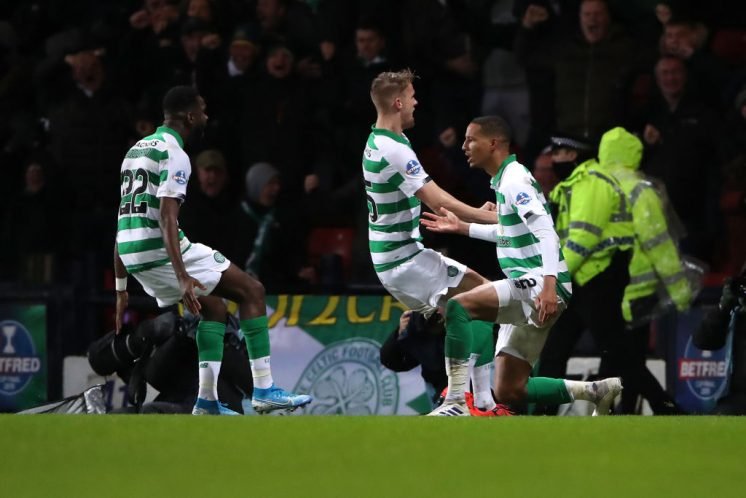 Do you think Jullien has been Celtic's best summer signing so far this season? 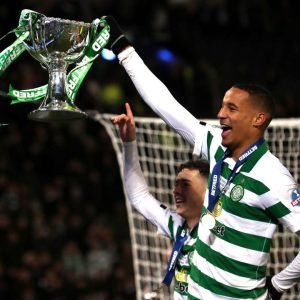 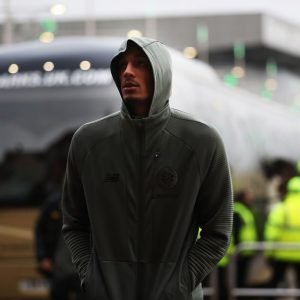 Jullien provided yet another ‘limbs’ moment in the stands with his winner on Sunday, with pandemonium ensuing in the Celtic end at Hampden.

The Frenchman has quickly established himself as a player for the big occasion following his move from Toulouse, and we’ll all be hoping he provides more moments of magic as the season progresses.