Alfredo Morelos’ “snide” stamp down the back of Christopher Jullien’s Achilles has angered a number of Celtic supporters on social media.

The striker was caught on camera subtly catching Jullien on the heel, though referee Willie Callum missed the incident.

BT Sport did not however, and these Celtic fans have called for retrospective action to be taken against Morelos after Twitter user @tirnaog09 posted footage of the incident.

Twitter: @tirnaog09 @sfa was the ref given orders to let him off with everything!!! (@Hunbelievables)

Twitter: @tirnaog09 That should be a retrospective red card. No doubt it’s about it. (@RonnieJM67)

Twitter: @tirnaog09 The difference is none of our players lash out. That’s professionalism he’s just a wee ned (@Gorgeou73969084) 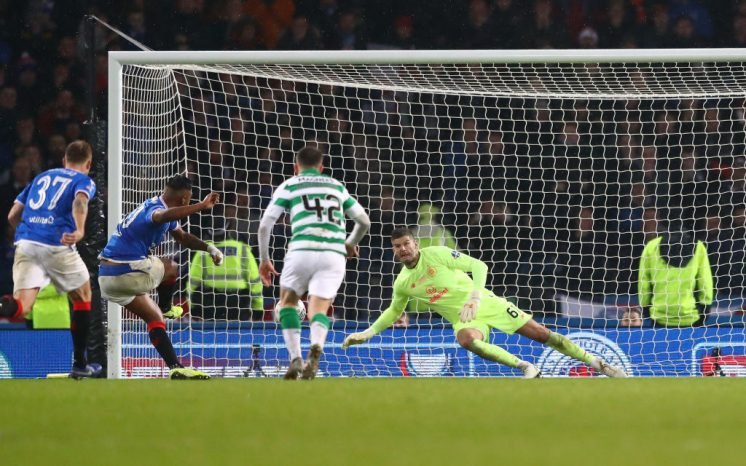 Do you think Morelos should receive retrospective punishment? 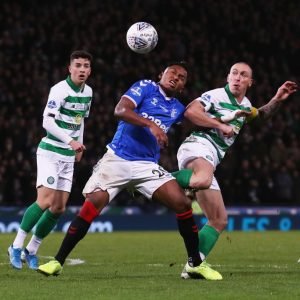 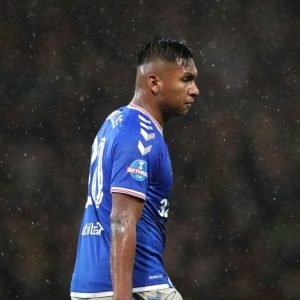 Morelos certainly knows what he’s doing when he catches Jullien on the Achilles, and he was incredibly lucky that Callum did not see the incident otherwise he would have been off.

The striker could have easily changed the angle of his run to avoid Jullien but he deliberately caught the Frenchman as once again his frustrations got the better of him.