Steven Gerrard’s comments following the loss to Celtic in Sunday’s League Cup final have caused a bit of a stir on social media.

The Rangers boss criticised the standard of officiating in Scottish football and believes Christopher Jullien’s goal at Hampden should have been ruled out for offside, suggesting VAR could be a possible solution.

And following his comments, these fans have shared their reactions on social media.

Twitter: #oldfirm #stevengerrard asks for #VAR after losing to Celtic. Why hasn’t he been asking for it all season whilst… https://t.co/PrdEKDdBWf (@chris23aug)

Twitter: @ReadCeltic If we had VAR during the match then Morelos would have been red carded fir Julien challenge 👀 (@franco_carroll1)

Twitter: @ReadCeltic They had 90 mins and penalty and 1 extra man to score and couldn’t VAR wouldn’t have helped, unless the… https://t.co/bZAnVYKfo0 (@markogilvie4)

Twitter: @ReadCeltic VAR? you would think he’d be more ragin about absence of trophies at Ibrox (@E_F_L2012) 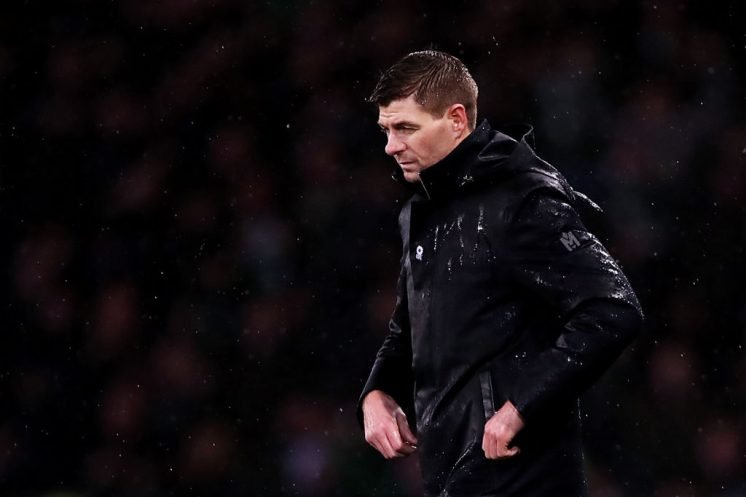 Do you think VAR should be introduced in Scotland? 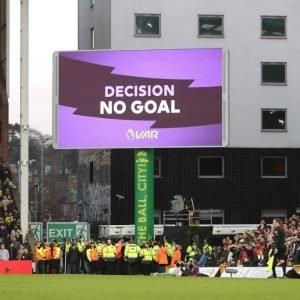 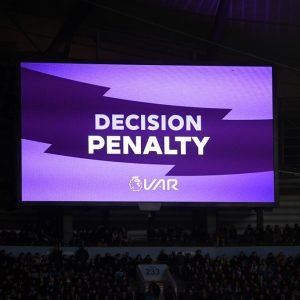 While Gerrard’s point about officiating in Scotland not being up to the highest standard is difficult to disagree with, had VAR been in play for the final then Alfredo Morelos would almost certainly have been sent off for his stamp on Jullien.

His side still had chances to score throughout the game but they did not take them, whereas Celtic did, and ultimately that is what it comes down to in football.