Chris Sutton has criticised Lewis Morgan following his performance against Rangers, suggesting Celtic were “effectively” playing with 10-men whilst he was on the pitch.

Writing in his column for the Daily Record, Sutton described Morgan’s performance as “painful” viewing and suggested the 23-year-old struggled to lead the line for Celtic.

There was no focal point and it was painful to watch as Lewis Morgan just isn’t anywhere near the level of Odsonne Edouard. To be blunt, he’s not a natural centre-forward and when he was on the pitch Celtic were effectively playing with 10. 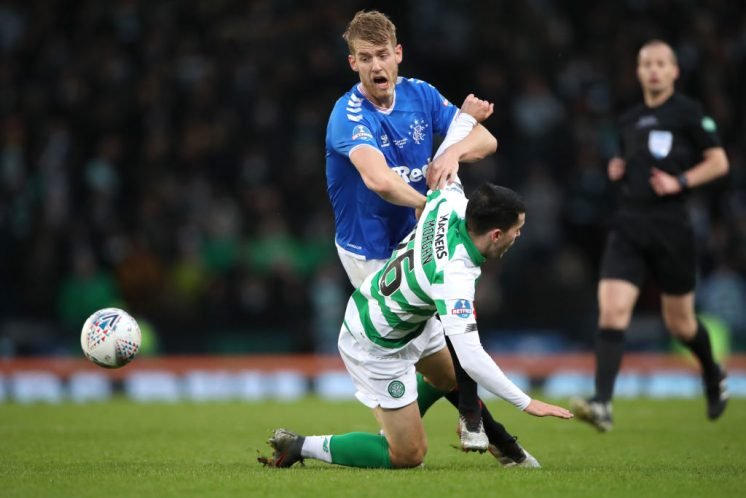 Morgan certainly struggled to have a positive impact on the game in what was arguably the biggest match of his Celtic career.

Unfortunately Sutton is correct with his verdict as the makeshift centre-forward couldn’t offer the Hoops an out ball, while Eddy made an immediate impact after replacing him in the second-half by winning the free-kick that resulted in the winning goal.

Do you think Celtic will sign a striker in January? 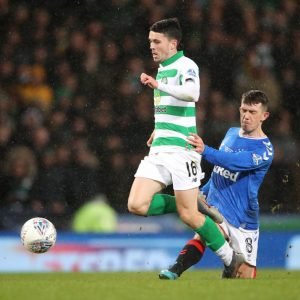 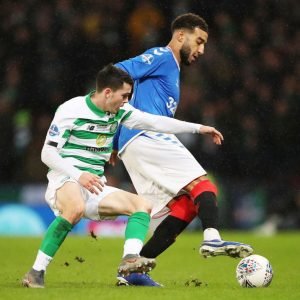 It’s a shame for Morgan, whose confidence would have been high prior to the game following a relatively good run of form.

However his display emphasises the need for Celtic to strengthen with another striker in January.