The Colombian endured a frustrating afternoon at Hampden as Celtic ran out 1-0 victors to lift their 10th successive domestic trophy.

And according to the Daily Record, talkSPORT host Brazil did not hold back with his criticism of the striker.

Ally (McCoist) was there and I’m sure he’ll agree with me that Rangers had to capitalise on having so much possession but Morelos? He does my head in. I know Ally likes him as a player but you talk about someone, his middle name is Lionel. 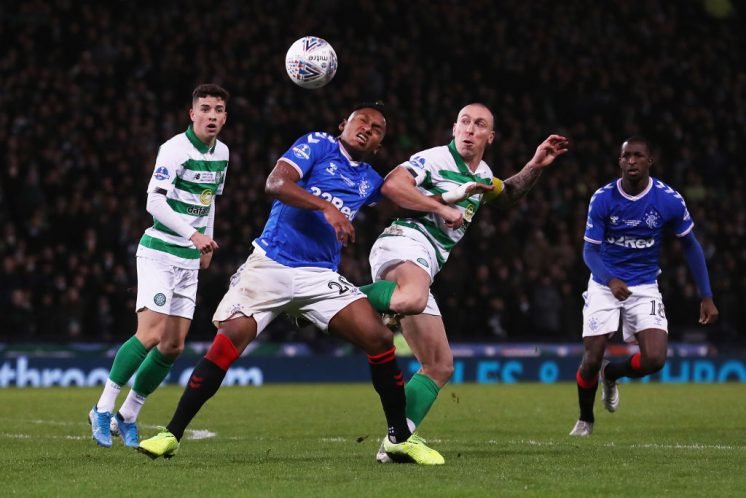 Honestly. He’s always on the desk. He’s a cheat. Simple as that. He falls over too easy. He’s a good player but he’s got to stop cheating.

Morelos’ performance has certainly caught the headlines in the aftermath to Celtic’s victory.

The striker had numerous chances, including his penalty, saved by Forster as his run of games without a goal against Celtic extended to 11.

Should retrospective action be taken against Morelos? 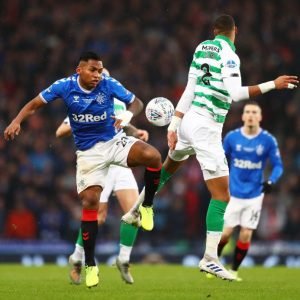 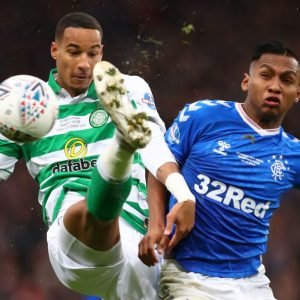 And he was also inevitably involved in a controversial moment in which he stamped down the back of Christopher Jullien’s Achilles.

The referee missed the incident however, meaning he was not sent off for the challenge.