The fact that Alfredo Morelos is still yet to score against Celtic has been the subject of many jokes on social media following the League Cup final, but there seems to have been one post in particular that fans have enjoyed.

Morelos was denied by The Great Wall on numerous occasions on Sunday as he extended his goalless run against Celtic to 11 games, including from the penalty spot after the striker was fouled in the area.

And Twitter user @celtic_madrid had these fans in stitches with his Tweet about why Celtic won’t appeal Jeremie Frimpong’s red card for his tackle on Morelos which resulted in the penalty.

Twitter: @celtic_madrid @barryfulton Right, it’s been a long time since I’ve laughed at a tweet but this has broken me. 😂😂 (@BlackIceTGEF) 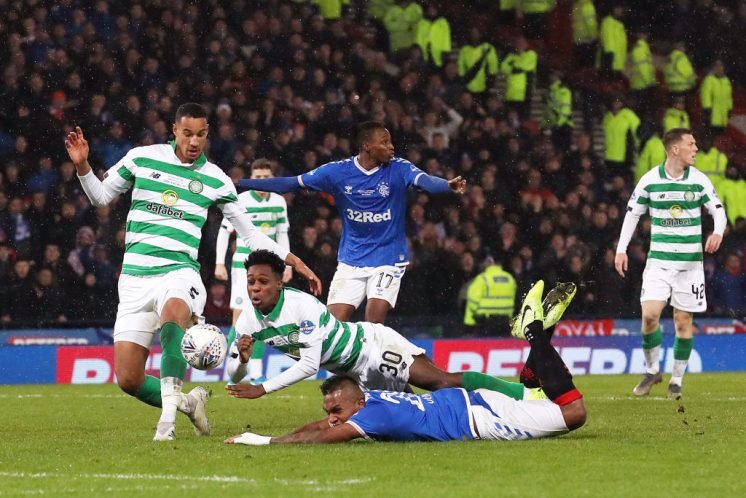 While there have been a number of brilliant reactions to Sunday’s win, this one is up there with my favourites.

Do you think Frimpong should have been sent off? 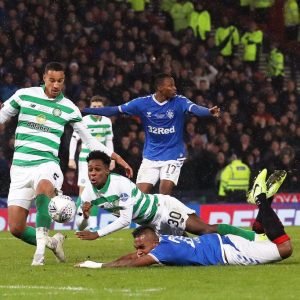 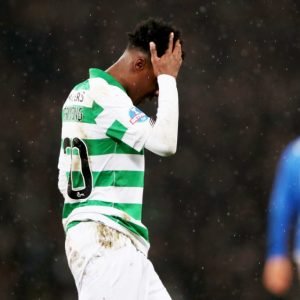 Morelos will be having nightmares about Fraser Forster every night after the 31-year-old’s stunning display, and he must be wondering what he has to do to score against Celtic.