Neil Lennon has offered an insight into why Leigh Griffiths missed out on a place in the squad for Sunday’s League Cup final.

According to the Daily Record, Lennon revealed Griffiths was set to be named on the bench if Odsonne Edouard could start the game, but he had to change those plans when the Frenchman revealed he was not fit enough to play the full 90 minutes.

The Celtic boss did confirm that both Griffiths and Vakoun Bayo will feature on Thursday against CFR Cluj, however.

Griff probably would’ve been in the squad on Sunday but our plans altered when Odsonne Edouard called off and said he couldn’t start the game – otherwise he would have started and Griff would’ve been on the bench. 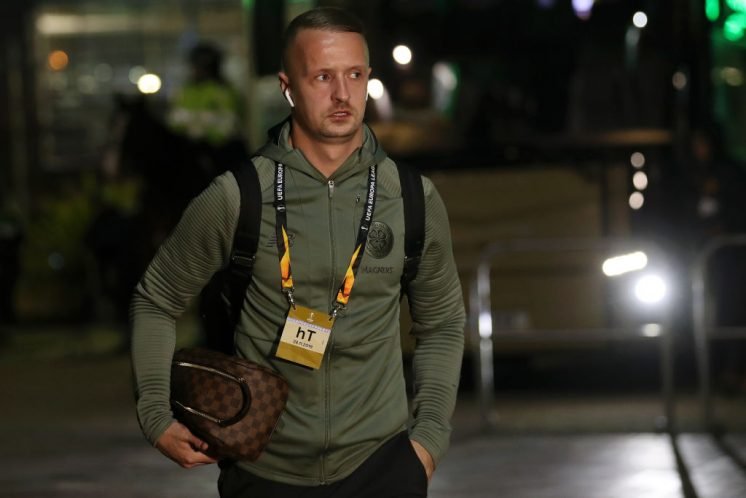 But when Odsonne didn’t feel comfortable starting, Leigh missed out but he and Bayo will be involved in Cluj.

The striker’s absence from the side was questioned when the team news was announced on Sunday, with many expecting him to at least feature on the bench following his return from injury.

However news that he will feature against Cluj will come as a huge boost to his confidence following what would have been a tough decision to take last weekend.

The 29-year-old must now ensure he impresses on Thursday as he continues to return to full match sharpness.

Do you think Griffiths should start on Thursday? 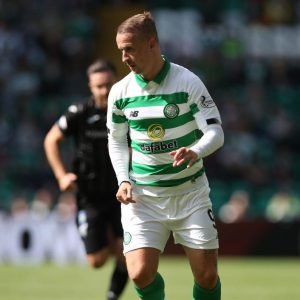 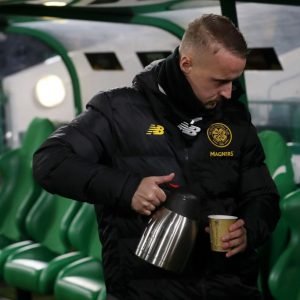