Manchester City appear to have become the latest side to register an interest in Celtic target Jarrad Branthwaite.

The Hoops sent scouts to watch the 17-year-old in action for Carlisle United on Saturday, while representatives from Rangers, Everton and Arsenal were also monitoring the defender.

However Branthwaite appears to have caught the eye’s of City as well, with the current Premier League champions also scouting him. 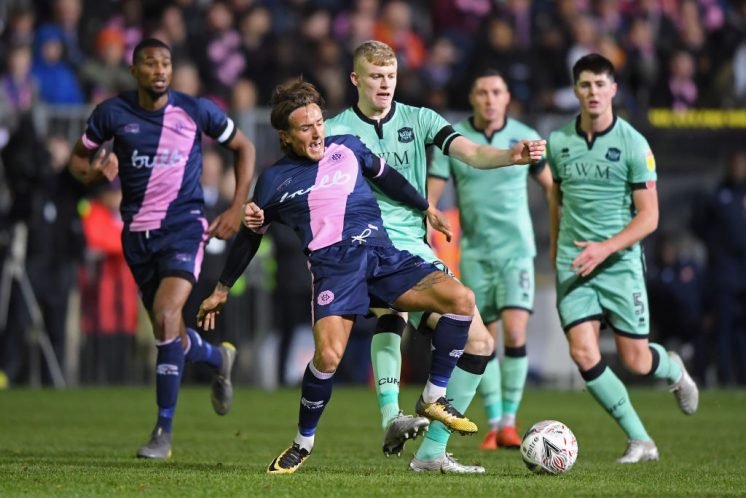 Do you think Branthwaite would be a good signing for Celtic? 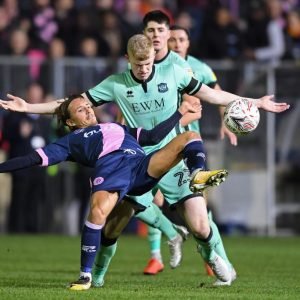 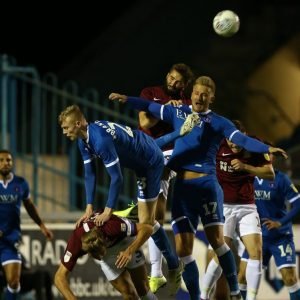 Branthwaite appears to be highly sought after ahead of the January transfer window, and a move away from the League Two strugglers certainly looks to be on the cards for the defender.

The teenager has been one of Carlisle’s standout players despite their disappointing season thus far, and Celtic will need to act quickly if they are to beat the competition to his signature.