Niklas Dorsch has revealed that he will not be considering a move away from Heidenheim until the end of the season, amid rumours Celtic were considering a January move for the midfielder.

The Hoops were linked with a move for Dorsch earlier this season, with reports suggesting he would cost a fee in the region of €3million.

However according to HITC, the midfielder revealed to German outlet Bild that while a January move was not on the cards, he will consider his future at the end of the season amid interest from Celtic.

I have time, (a move ) will not be an issue until the summer. 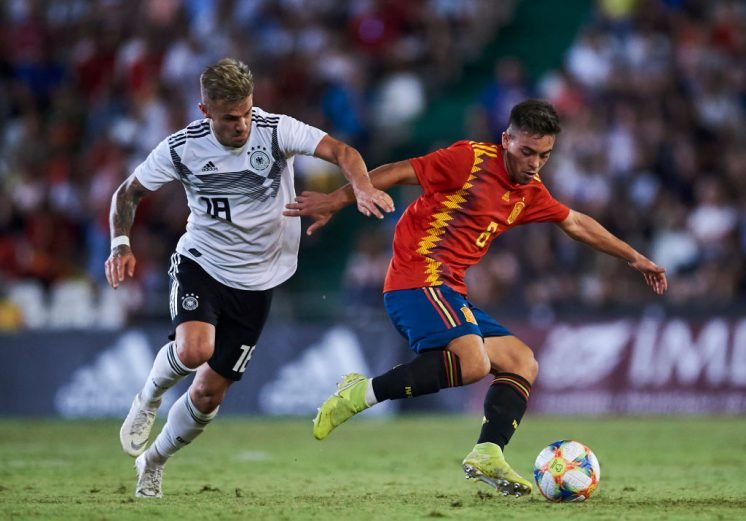 Dorsch is currently flourishing for Heidenheim in 2. Bundesliga, with his side in contention for promotion to Germany’s top flight.

Do you think Dorsch would be a good signing for Celtic? 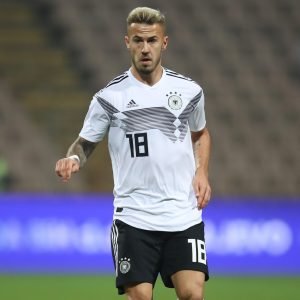 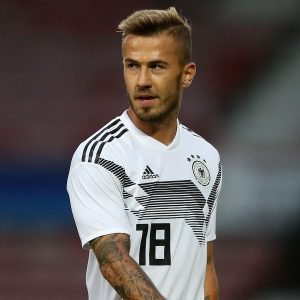 The midfield maestro has been an instrumental figure in the centre of the park this season, with HITC revealing he has a 90 per cent pass completion rate whilst also not shying away from his defensive duties with an average of 2.5 tackles per match.

And while he has ruled out the potential of a move away in January, Celtic could look to conclude a deal which sees him join the club before being loaned back to the German outfit for the remainder of the season.