That’s according to The Celtic Star, who claim reports online have revealed that Neil Lennon is set to ring the changes against the Romanian champions on Thursday.

Talking of Thursday’s team to play Cluj, how does this look to you? Craig Gordon in goals. A back four of [Moritz] Bauer, [Nir] Bitton, [Kristoffer] Ajer and [Greg] Taylor. 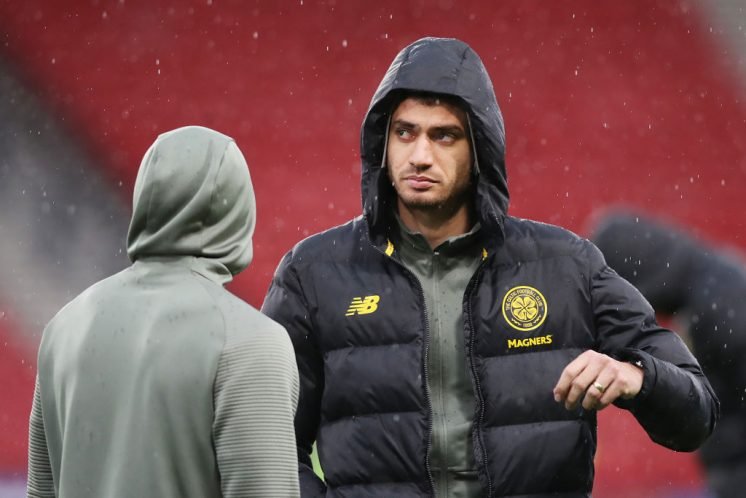 No Broony or Calmac, instead it’s [Olivier] Ntcham and [Scott] Robertson. The forward three are [Marian] Shved, [Tom] Rogic and [Mikey] Johnston. Leigh Griffiths starts up top. That’s the leaked team news anyway and we’re all expecting it to be along those lines.

While that clearly has not been confirmed, many expect Lennon to heavily rotate his squad with top spot and Last 32 qualification already secured in the Europa League.

Do you think this will be Celtic's starting lineup against Cluj? 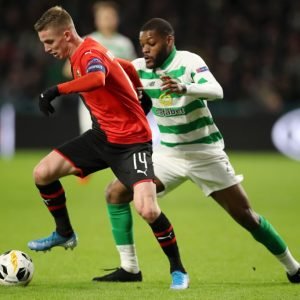 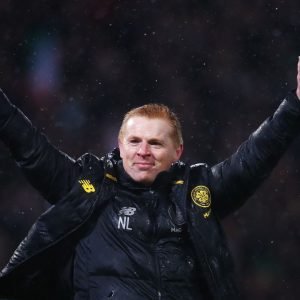 And if this team leak is to be believed, then the likes of CalMac, James Forrest and Ryan Christie are all set to be given a well deserved rest, while Broony misses out through suspension.

It could be a huge night for 18-year-old Robertson, who will make his full Celtic debut if indeed he does start in Romania, while Shved would be making his first start for the Hoops in what would be a rare appearance for the winger.