Celtic and Rangers have an excellent opportunity to bolster Scotland’s UEFA coefficient ranking this season and secure two places in the 2021/22 Champions League qualifying rounds.

Slavia Prague’s 2-1 defeat to Borussia Dortmund on Tuesday confirmed their exit from European competitions this season, meaning there will be no team from the Czech Republic competing in the knockout stages in either the Champions or Europa League.

And according to the ESPN’s Dale Johnson, that could have a huge impact on Scotland’s UEFA coefficient if Celtic and Rangers can muster up two wins between them in the Europa League from here on.

If Celtic and Rangers can get two wins… https://t.co/wqDcVKY3OI (@DaleJohnsonESPN) 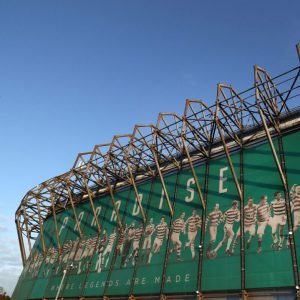 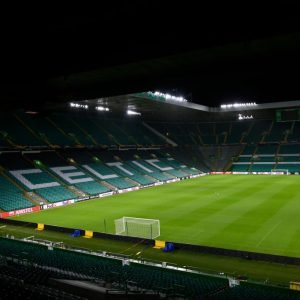 So to clarify, if Celtic and Rangers both win their final group stage game on Thursday, for example, then Scotland will move into 14th place in UEFA’s coefficient.

This would then ensure the champions and runners-up in the Scottish Premiership in the 2020/21 campaign would both enter the second qualifying round for the Champions League in the following season.