A number of Celtic supporters have reacted to Gordon Smith’s bold suggestion that Rangers would’ve won Sunday’s League Cup final had VAR been in use.

The former Ibrox director of football claimed that Christopher Jullien’s winning goal would’ve been ruled offside had Willie Collum been able to consult with VAR, and Rangers would have gone on to lift the trophy at Hampden.

These Celtic fans clearly disagree however, and are thoroughly enjoying the fact that excuses are still being made.

Twitter: @Record_Sport If VAR was brought then Sevco would have been knocked out in the 3rd round (@Bani_Ha_Fringe)

Twitter: @Record_Sport Hows that? Would VAR have started instead of Morelos? (@searriagh67)

Twitter: @Record_Sport Day 4 and they still can’t get over it. The pain the huns are experiencing is making this one of my fav ever trophies!!!! (@ClarkKe01956140) 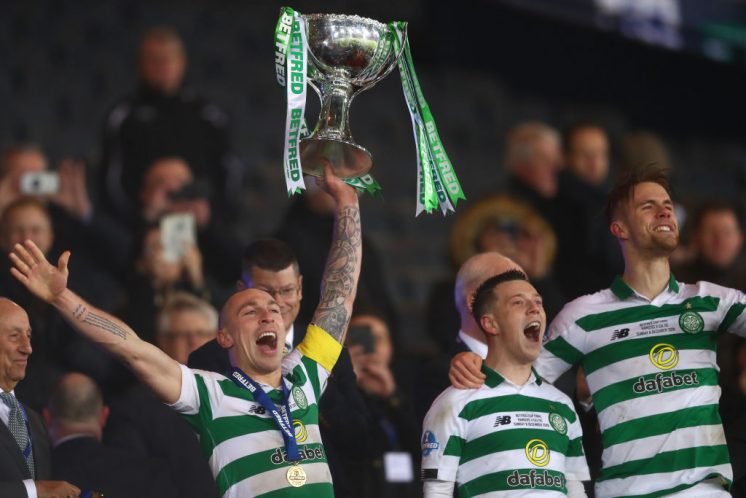 It’s brilliant to hear the excuses continue, and even better is the fact that Rangers would have likely suffered had VAR been in use at Hampden.

Do you think VAR should be introduced in Scotland? 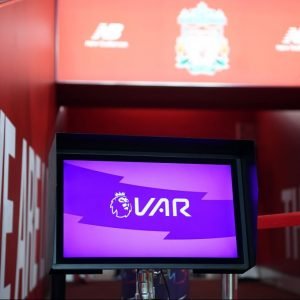 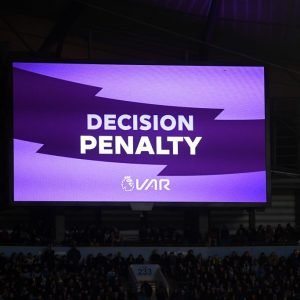 Firstly the side-on replay of Jullien’s goal shows Filip Helander’s arm playing the Frenchman offside, meaning the goal would have stood under VAR.

Furthermore, the video assistant would have also alerted Collum to the challenges committed by Alfredo Morelos and Scott Arfield respectively, which should have resulted in red cards.