Celtic travel to Romania having already secured qualification to the last 32 of the Europa League after topping Group E, and a leaked starting XI revealed how Lennon could ring the changes for the clash with Cluj.

Following the news, one Twitter user used a famous clip from the Christmas classic ‘Home Alone’ to joke about the squad Lennon has taken to Romania, and these fans clearly enjoyed the post. 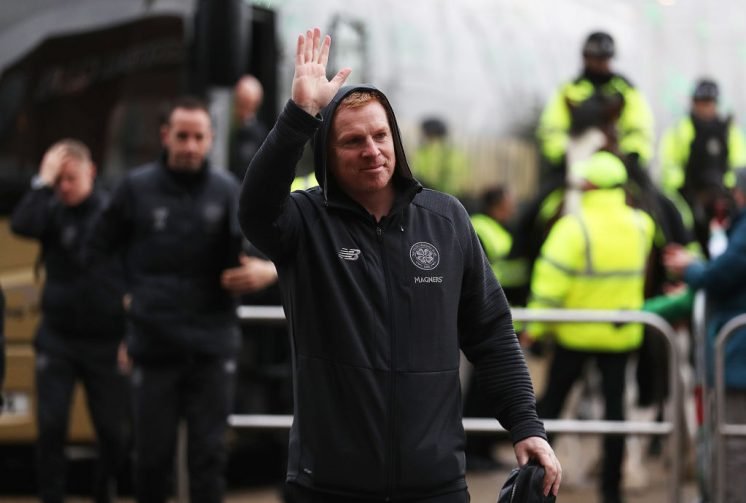 Do you think Robertson will make his debut vs Cluj? 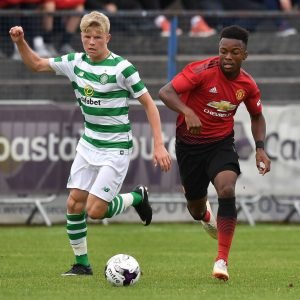 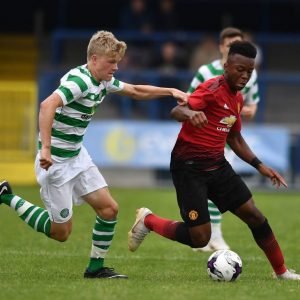 The clip from the film is certainly used very well in this scenario, given how the likes of Scott Robertson and Barrey Coffey have both travelled to Romania and could make their respective debut’s for the club.

Joking aside however, many will be pleased to see Celtic take advantage of their chance to rest a number of first-team regular’s for the game against Cluj and give the younger players or those on the periphery a chance.