Partick Thistle appear to have angered a number of their supporters ahead of next month’s Scottish Cup clash with Celtic.

The Hoops have been allocated the Jackie Husband Stand and the John Lambie Stand at Firhill for the fourth round fixture, while the home supporters will be situated in the “entirety of the Colin Weir Stand.”

However that decision has not gone down well with these supporters.

Twitter: @PartickThistle They give us restricted views in their pit, we give them the stands with the best facilities and of… https://t.co/z0xNsRWjxC (@ArturoBinewskii)

Twitter: @PartickThistle As usual im not going to go and see an opposition fan getting to sit in my seat just because they l… https://t.co/eJGj9vw6zE (@Butlereng)

Twitter: @PartickThistle Do you care what your supporters want? No!! Most of your best players are left sitting in the stand… https://t.co/a4uiZpfXx8 (@jackie_suthe)

Twitter: @PartickThistle Stop giving them half the ground. (@Billh67108417)

Twitter: @PartickThistle Jesus. Just play it at Parkhead. You obviously care more about their support than ours. (@Alany210) 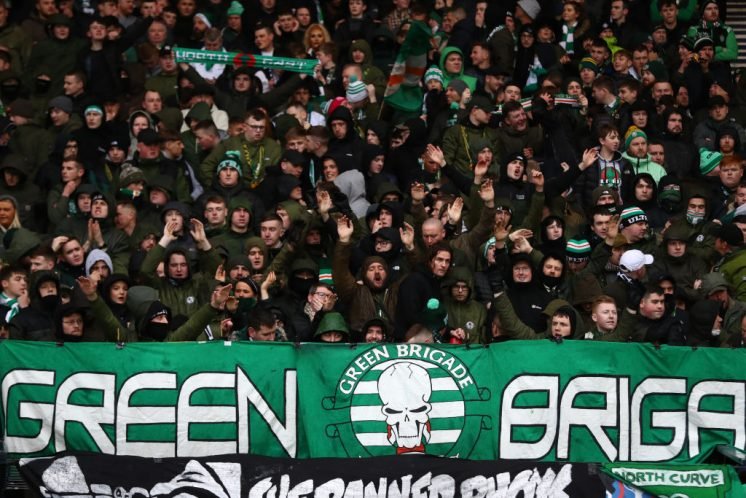 Do you think Celtic will win the Scottish Cup once again? 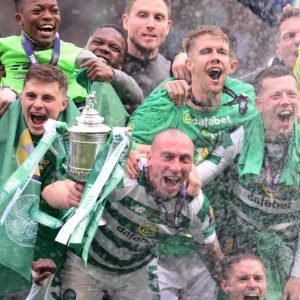 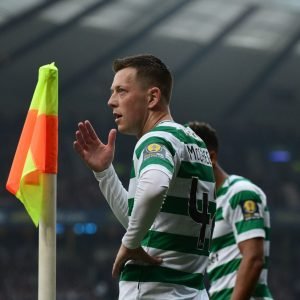 Thistle have attempted to win their supporters over by suggesting that some of the revenue generated from the fixture with Celtic will go into their January transfer budget, though many are clearly still unhappy.

Celtic meanwhile will be solely focused on getting the defence of their Scottish Cup campaign off to a positive start in the hunt for a fourth domestic treble in succession.