Dan Petrescu has revealed he is unsure about whether rumours linking Celtic with a move for CFR Cluj star Billel Omrani were true or not.

The forward was said to be on Celtic’s radar in the summer following the UEFA Champions League qualifier between Celtic and Cluj, but a move clearly failed to materialise.

And following the latest meeting between the two sides in Thursday’s final Europa League group stage tie, Petrescu opened up on the rumours, the Daily record report.

I don’t know for sure if it’s true. I don’t think anyone has contacted the club. Maybe it’s speculation. But we don’t blame any player who receives a big offer if they leave here. 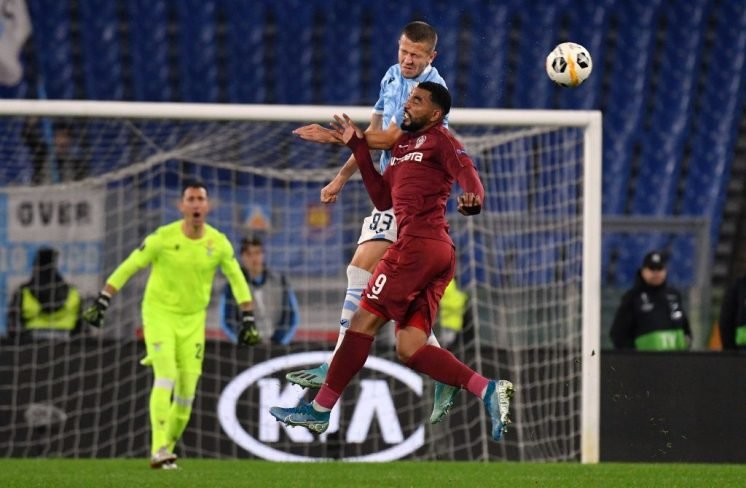 The initial reports were sparked by Omrani’s performance in Cluj’s dramatic 4-3 win over Celtic at Parkhead in the Champions League qualifiers, when the 26-year-old scored two and assisted another in the shock win for the Romanian side.

However, despite scoring 13 goals in all competitions this season, Omrani has offered very little threat in the three other meetings between the two sides.

Are you pleased Celtic didn't make a move for Omrani? 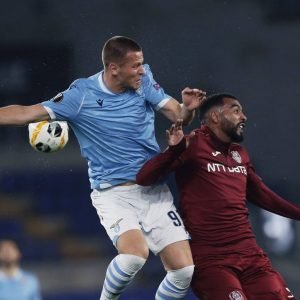 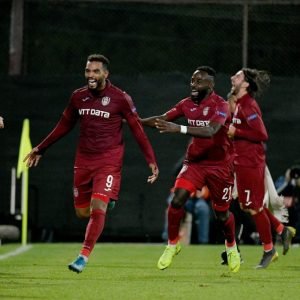 And while he could become an adequate backup to Odsonne Edouard whilst also providing cover on the wings, Celtic currently have better options at their disposal.

Furthermore, there are arguably better players the Hoops could bring in, in the January window.