Celtic captain Scott Brown will be back in the squad to face Hibernian this weekend, according to reports.

The midfielder was left out of the squad that lost to CFR Cluj in the Europa League on Thursday night.

Neil Lennon handed a Celtic debut to young Scott Robertson during the final group game, with the 18-year-old doing a respectable job in the middle of the park.

However, Brown will be involved against his former side, as the Hoops look to get back to business domestically.

Celtic will know that they have to manage Brown’s fitness carefully and the opportunity to rest him midweek came at a great time for the club.

Lennon would’ve been delighted with the fact he had the opportunity to rest Brown, with the Hoops braced for a busy festive period. 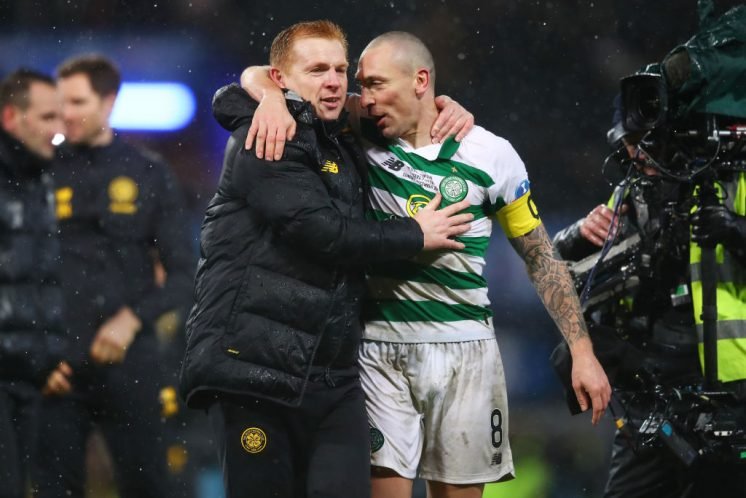 In Brown’s absence, it was great to see Robertson get a start too, giving fans a sign of what is to come from the younger stars at the club.

Brown being back in the team will be a timely boost for the Hoops as they look to kick on what from would’ve been a disappointing result on Thursday night, despite the game being rendered meaningless with Celtic already through.

Will Celtic beat Hibs on Sunday? 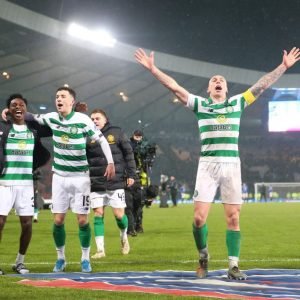 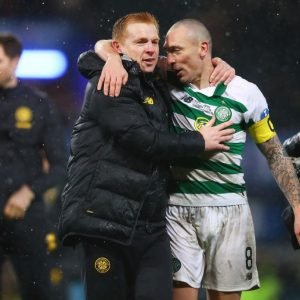