Celtic will rival Rangers, as well as clubs from England, for Dundee United forward Louis Appere, according to a TEAMtalk exclusive.

The 20-year old striker has impressed for Robbie Neilson’s side this season, having scoured four goals and assisted five from 13 starts for the club this season.

United are prepared to face interest in their young star in January, and the club will reportedly sanction a sale as long as £2.5million asking price is met.

While both Rangers and Celtic are keeping a watchful eye on the player’s situation, Premier League sides Bournemouth and Norwich, as well as Championship duo Leeds and Brentford are also in for the player.

Appere is under contract with the Tangerines until the summer of 2022.

As the Hoops are on the hunt for a new striker to back-up and support Odsonne Edouard, it makes sense that they would target a young up-and-comer who can also compete when called upon.

Would Appere be a good signing for the Hoops? 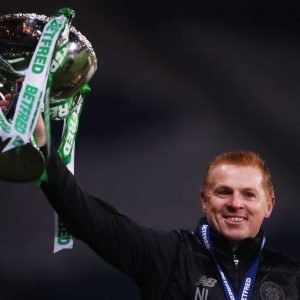 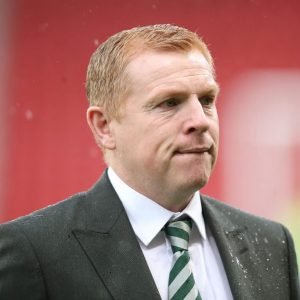 United’s price tag is relatively small, and Celtic should be able to match their demands. It would all come down to whether Appere wants to play second fiddle at Parkhead or continue developing at Tannadice.

Premier League interest could also add a spanner to the works, with clubs like Bournemouth offering top level football to compete in against the somewhat lesser standard of the Scottish Premiership.