Scott Robertson was one of the many beneficiaries from Celtic’s successful Europa League group stage campaign on Thursday.

With qualification for the knockout stages already secured, 18-year-old Robertson was handed his senior debut by Neil Lennon, who heavily rotated his side in Romania.

And the midfielder clearly made an impression on Celtic supporters, with one fan in particular suggesting it was the best debut he’s seen from a young player.

Twitter: @CelticFCAcademy @CelticFC @stninianshs Scott Robertson – we’ve got a player there. One of the best debuts I’ve see… https://t.co/58GTwKfT0G (@2021vision)

Twitter: @CelticFCAcademy @CelticFC @stninianshs Scott looked good. Played with his head up and wanted the ball all the time… https://t.co/w8946kZziN (@indy_kenny)

Twitter: 10 minutes is enough for me to confirm that Scott Robertson is a baller (@SM1967_) 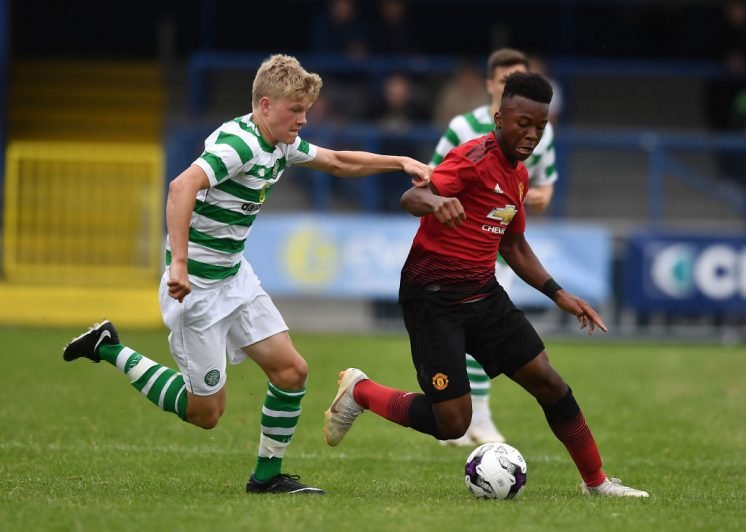 Were you impressed by Robertson's performance? 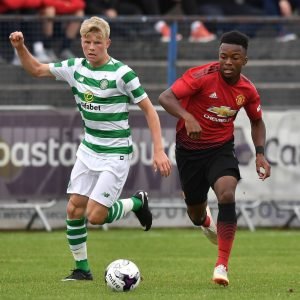 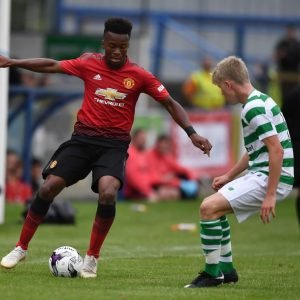 Robertson’s performance certainly caught the eye in midfield, as the teenager made the most of his first chance with the senior side.

The 18-year-old was arguably one of the best players for Celtic on the night, and we’re all eager to see much more of him as this season progresses.