Celtic have reportedly sent scouts to watch Union Berlin striker Sebastian Andersson this weekend, but the Hoops are not the only club monitoring him.

The Hoops are said to be in the market for a striker in January, and Andersson appears to be on their radar ahead of the winter window.

However according to HITC, German outlet Bild have revealed that Celtic could face competition as Brighton and Hove Albion, Villarreal and Ajax will also be in attendance for Union’s clash with Paderborn this weekend, to take a closer look at the 28-year-old. 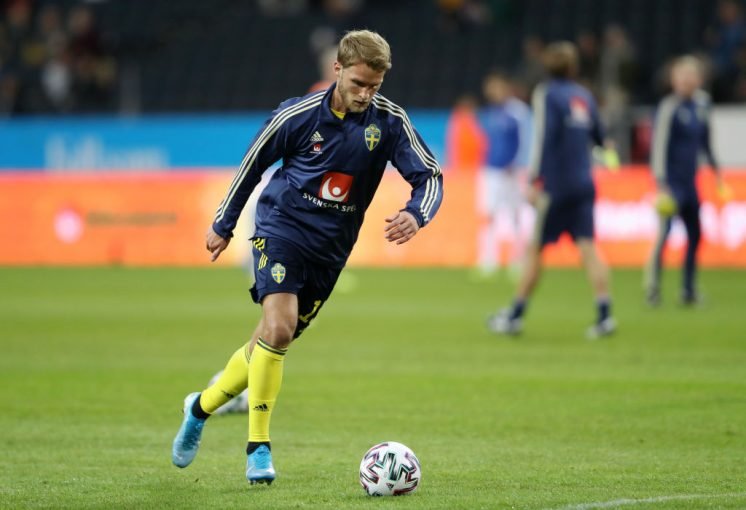 Interest in Andersson certainly appears to be increasing as his strong season progresses, with a number of Bundesliga sides also said to be keen on a move for him.

Do you think Andersson would be a good signing? 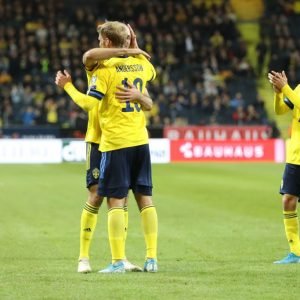 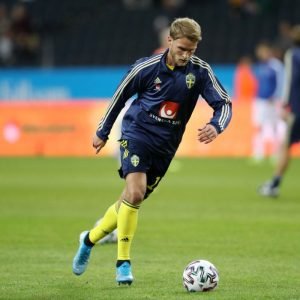 The Sweden international has scored nine goals in 15 appearances in all competitions, and is looking to continue his prolific run of five goals in his last four outings this weekend.