Celtic are being linked with a £5 million move to sign Andraz Sporar during the January transfer window.

According to the Daily Mail, the Hoops had scouts watching the player in action during Thursday night’s last round of group fixtures in the Europa League.

It is claimed that Sporar would be viewed as a back-up to Odsonne Edouard, with Lennon keen to strengthen in the final third.

Sporar is clearly a quality player and his performances in the Europa League this season have proven that.

He scored five times during the group stages for Bratislava, who were unable to progress after finishing third. In a group that included Braga and Wolves, this is a very respectable return. 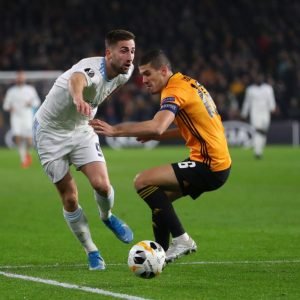 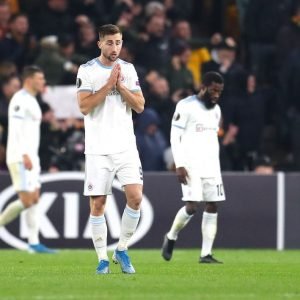 The tipping point for Celtic may come at the cost. £5 million for a striker who will only be viewed as a back-up to Edouard is an awful lot of money.

That being said, it’s a position that the club need to strengthen following Edouard’s injury problems and that will come at a cost.