Craig Gordon has dropped a hint about a potential move away in January following his performance against Cluj.

The 36-year-old was given a rare start against the Romanian champions, as Neil Lennon fielded a heavily rotated side with qualification for the last 32 already secured.

Following the 2-0 defeat, Gordon opened up about his future and hinted that a January move could be on the cards for him, the Scotsman report.

I want to play as many games as I can. I am getting towards the latter years of my career. You never know what is going to happen. I am in the last year of my contract and January is going to be a big month and I just wanted to go out there and show that I am still capable at the highest level and give myself a chance to play more games. 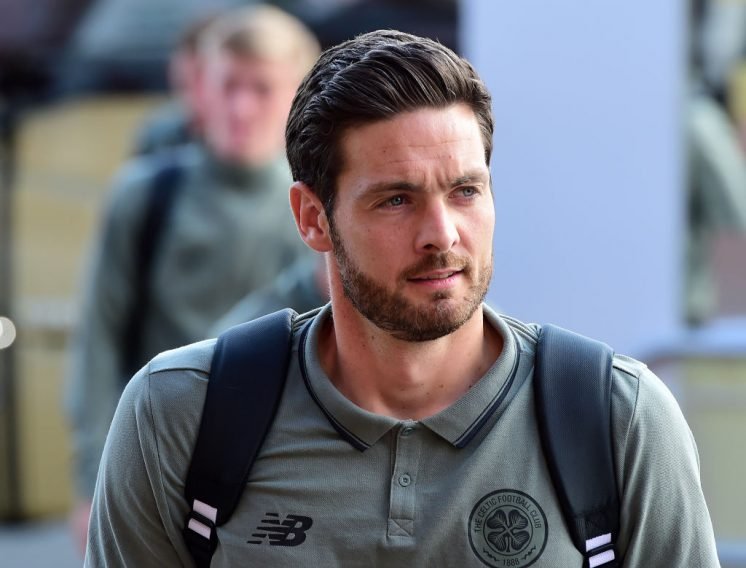 Do you think Gordon will leave in January? 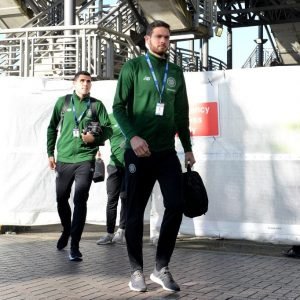 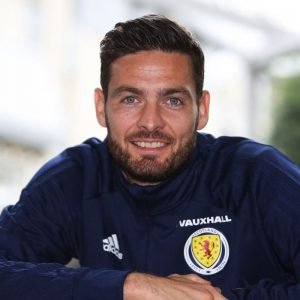 Gordon has also revealed that he has not been in talks with the club over a new contract, further suggesting that his future could lie away from Celtic.

The former Scotland international is clearly still looking to play regular first-team football despite entering the final stages of his career, and a move away in January could suit all involved.