Jackie McNamara has suggested that the future of Craig Gordon has been pushed to the side for the time being.

The 36-year old is out of contract at the end of the season, and Celtic have yet to make a decision over where his future lies, with the club instead waiting to see what the future will hold for Southampton loanee Fraser Forster.

Scott Bain has already signed a new contract, and with the Bhoys likely to want to keep Forster if they can, it isn’t clear whether they’ll want to offer Gordon a new contract. 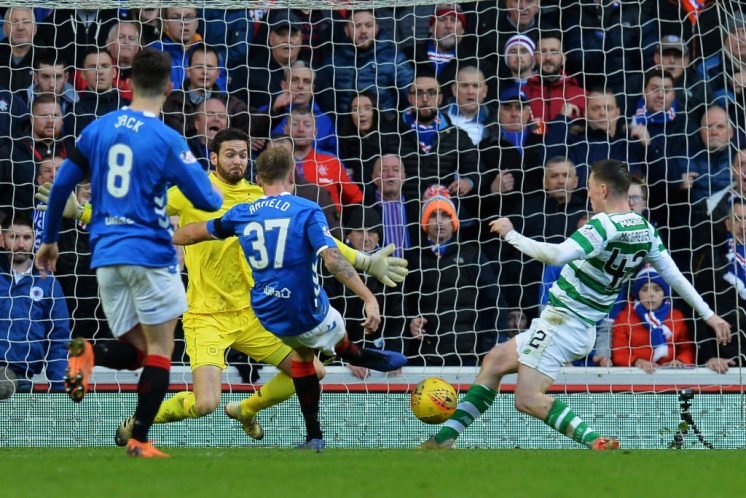 As such, the Hoops are not considering a plan of action for Gordon for the time being, having pushed talks to the back-burner.

When asked if Celtic would need to bring in a new goalkeeper at the end of the season, talking to Football Insider, former club stalwart McNamara said:

Well Bain signed a new contract and Gordon’s contract is up at the end of the season, so obviously we need to see what happens with him.

But I think with Craig, the priority will be seeing what’s possible and what’s happening with Forster if there’s a chance of getting him next season.

I don’t know (if Gordon’s future completely relies on Forster’s), he was on the bench against Rangers, obviously him being injured pushed Celtic to bring Forster.

Celtic’s sticking point over a prospective deal for Fraser Forster comes from the goalkeeper’s high wages, which the Hoops won’t want to pay in full.

Also with Forster having done well at Parkhead this season, there is always the danger that an attractive Premier League role could open up for him, whether at Southampton or elsewhere.

Either way, it seems to me that Gordon’s future lies within whether Forster comes back to Glasgow. With Bain already at the club, Gordon simply won’t be needed if the former England international returns in the summer.

Should Celtic offer Craig Gordon a new contract regardless of Fraser Forster? 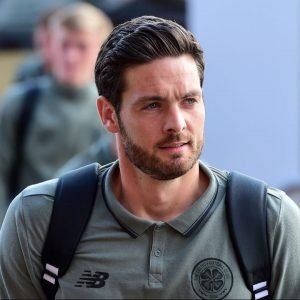 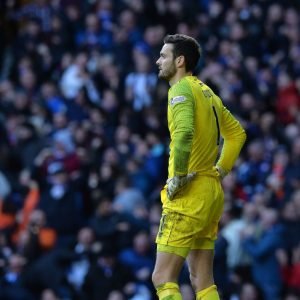