It’s the beginning of the frantic festive period for Celtic, where their complete focus is on the league and it starts with Hibernian on Sunday at Parkhead.

The Bhoys suffered a 2-0 defeat at Cluj on Thursday evening in the Europa League, but it was a match that was used as a game of rest for many regulars, and a game of minutes for a number of fringe players.

Fraser Forster, Scott Brown, Callum McGregor, Ryan Christie, Tom Rogic and Odsonne Edouard all stayed at home, while James Forrest made the trip but was an unused substitute. 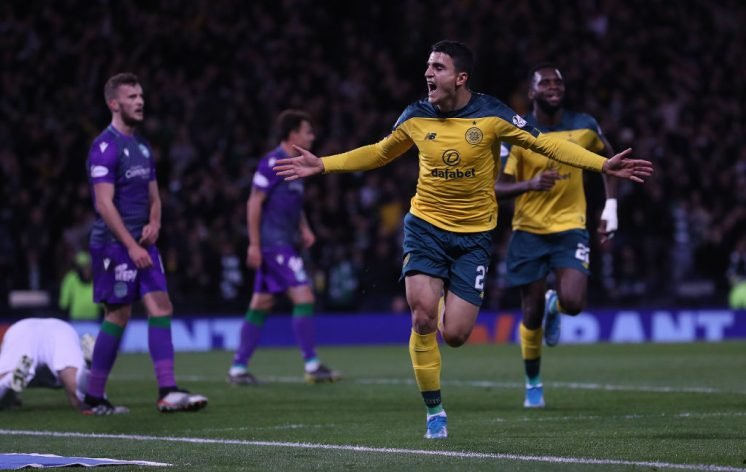 The aforementioned set of players are likely to return to the side to face Hibs on Sunday, as the Hoops look to maintain their lead in the Ladbrokes Premiership.

Neil Lennon saw his men draw 1-1 with the Edinburgh side earlier in the season, in what was a forgettable match.

Celtic weren’t at their best that afternoon and struggled to break through the Hibs defence. The home side on the other hand, pressed on a few occasions and performed well.

One midfielder in particular has shone for Hibs all season, especially in the outings against Celtic, hence why he is our opposition dangerman.

It is still the honeymoon phase for newly appointed Hibs manager, Jack Ross and Scott Allan has certainly made the job an easier start.

With three assists in his last three games, Allan is a showcasing his creativity and impact that was hidden away during his time with the Hoops. 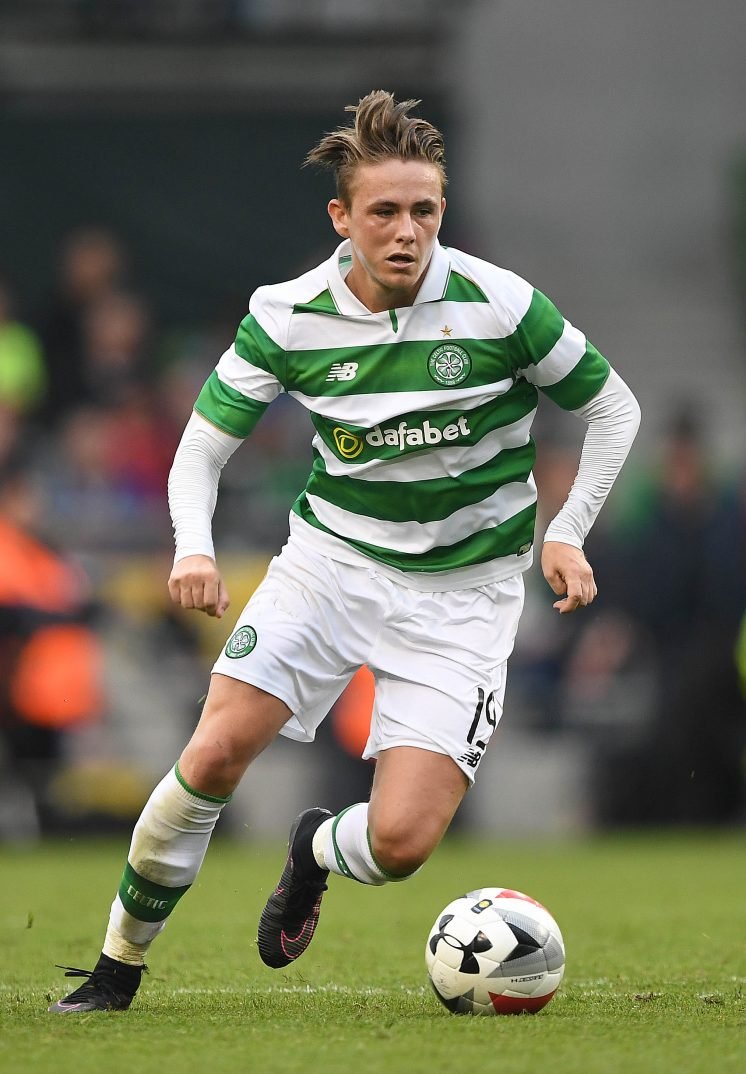 When the two teams met earlier in the season, the Hibs talisman caused Celtic all kinds of bother and ran rings around Scott Brown.

He was quieter in the semi-final of the Betfred Cup, but it can be assured he’ll turn up and make a difference on his return to Parkhead on Sunday.