Chris Sutton has urged Neil Lennon to strengthen his attack during the January window.

Following an injury to Odsonne Edouard, Lewis Morgan has been forced to step in as a makeshift striker.

While you can trust the latter to put a shift in and give his all for the team, it’s not an ideal situation for either Lennon or the club ahead of the second half of the season.

Writing in his column in the Daily Record, Sutton said:

I keep looking back to last Sunday’s cup final…they had Lewis Morgan leading the line. In many respects, it was the perfect scenario for Lennon as not only did they still win the game, he can now go to Peter Lawwell in January and justifiably state his need to recruit a striker. 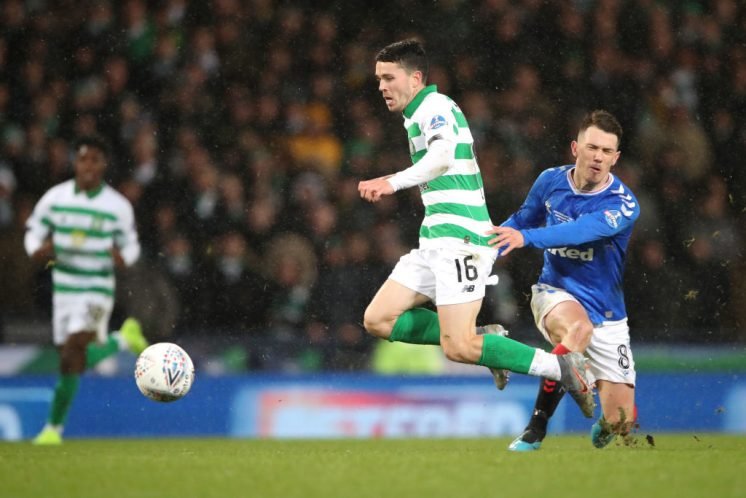 Sutton is right, it’s an area that Celtic must look at in January or they risk being left short at a potentially crucial stage of the season.

The club have advanced in Europe and are going to be pushed hard by Rangers for the title this season, they need to invest for when the time comes that Edouard might be unavailable.

Do Celtic need another striker in January? 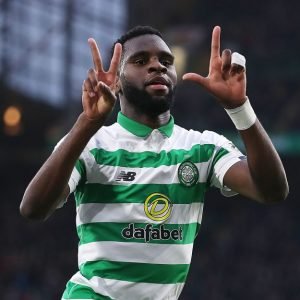 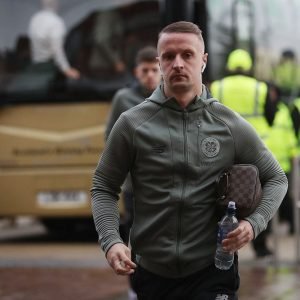 Griffiths has only scored twice in six league appearances and Lennon needs more from his rotational options upfront.

Andraz Sporar and Union Berlin striker Sebastian Andersson have both reportedly been scouted by the club, but it remains to be seen how much the club are willing to spend on a rotational striker.