Celtic have been linked with a potential January swoop for Bratislava forward Andraz Sporar as they look to add to their squad.

Sporar has been in scintillating form for the Slovakian outfit this season, scoring 20 goals in 26 games, with Celtic now keen on him.

These Celtic fans reacted to the link…

Twitter: @celticbible And so it begins, by the time the window comes a round we’ll have been linked to about 4-5 different s… https://t.co/77LAucC2ui (@peterfoley881)

Twitter: @celticbible Too many disappointments in the past to get excited about this. (@DavidSkinner4) 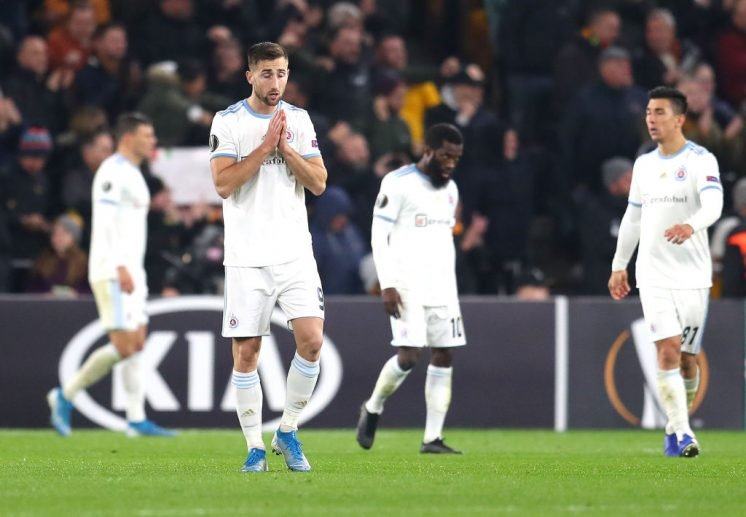 Twitter: @celticbible I hope Celtic view his transfer window as an opportunity to sign quality players to allow them the opp… https://t.co/chTj8PBfii (@martin51445163) 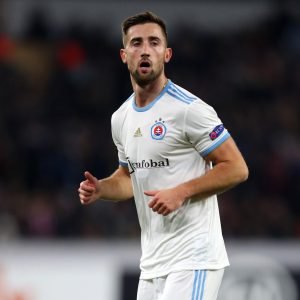 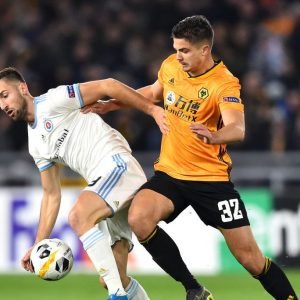 These Celtic fans do not seem to be pleased with being linked with Sporar, despite his impressive record. He has scored 20 goals in all competitions, with five goals in six Europa League games – including goals against Wolves and Besiktas.

It will be interesting to see if Celtic do pursue a deal for Sporar to bolster their options at the top end of the pitch. With a price tag of £5m, he would be quite the investment if Celtic opted to sign him.