Celtic have reportedly rejected a loan approach from Stoke City for Lewis Morgan.

The 23-year-old has been linked with a move to the Championship strugglers, whilst St Mirren boss Jim Goodwin has also previously expressed his desire to sign him in January.

Stoke appear to have made the first move, but according to the Daily Record, Nick Hammond has turned the Potters’ bid down. 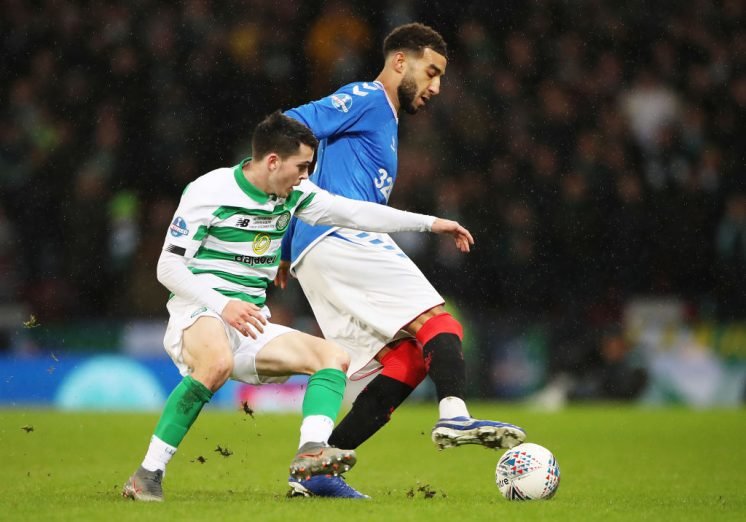 Earlier this season, a loan move looked as though it would be ideal for Morgan given how he was on the periphery of the squad.

Do you think a loan move would be good for Morgan? 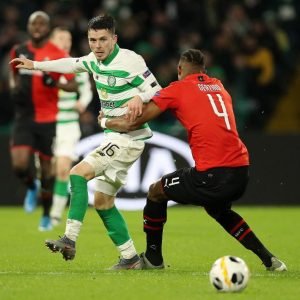 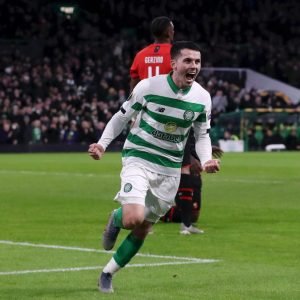 However his recent involvement in the first-team emphasises how he is part of Neil Lennon’s plans for the season, and a move away is therefore unlikely in January.

The winger is also said to be keen on staying at Parkhead and fighting for his place in the side alongside the likes of Mikey Johnston and Mohamed Elyounoussi.