Nir Bitton has signed a new three-and-a-half year deal with Celtic, and a number of supporters have praised the news.

The 28-year-old’s contract was set to expire at the end of the season, and there had been some speculation that a January move was on the cards.

However the new deal was confirmed on Monday afternoon, and these Celtic fans are very pleased with the news. 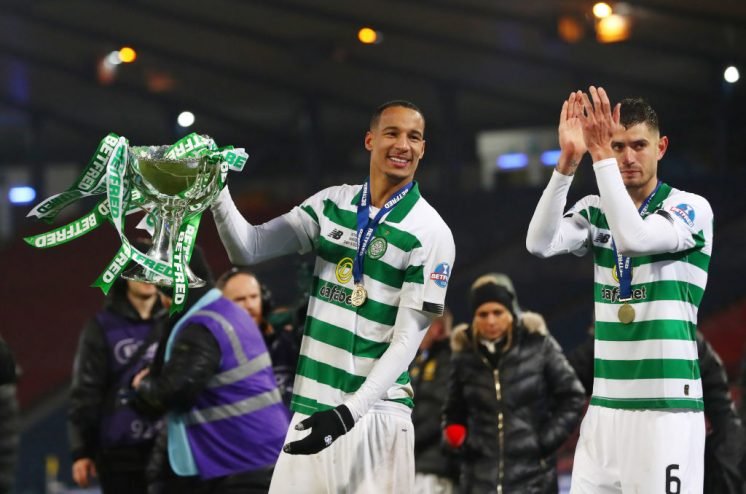 News of Bitton’s new deal has clearly been greeted with positivity and rightly so, given how useful a player he has been for the club.

Are you pleased with Bitton's new contract? 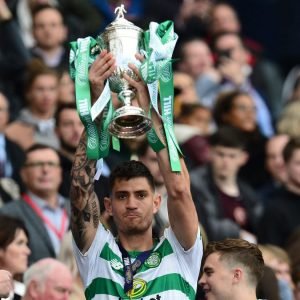 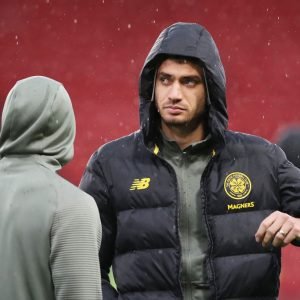 The Israeli’s versatility is hugely beneficial to Neil Lennon, with the 28-year-old capable of featuring both in defence and midfield.

Bitton is now the fourth player to extend their deal with Celtic this season, after James Forrest, Scott Bain and Callum McGregor.