The draw for the Europa League’s Round of 32 will take place later today and as we all know, Celtic will be one of the teams pulled out of the hat.

Ahead of the events in Nyon, we’ve taken a look at everything you need to know about the draw.

When does the Europa League draw take place?

The draw is set to get underway at midday; it will immediately follow the draw for the last 16 of the Champions League.

Who can, and can’t be drawn against each other?

Who are the teams that Celtic could be drawn against?

Celtic are seeded, so they can play any of the unseeded sides remaining in the competition, apart from Rangers and CFR Cluj. The sides Celtic could face are:

Will Celtic make it to the last 16 of the Europa League? 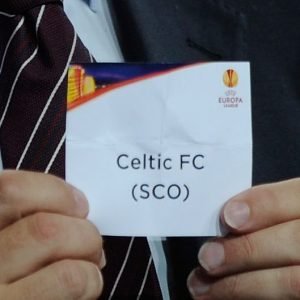 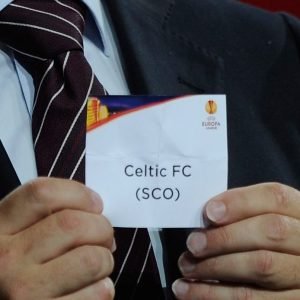 When will the Europa League Round of 32 fixtures be played?

The 16 games at this stage of the competition will be played on February 20th and 27th.

Despite them all being unseeded, there are still plenty of quality sides for Celtic to be drawn against. If we had the chance to select an opponent, we’d probably pick Ludogorets.