FC Copenhagen defender Andreas Bjelland believes his side have a “big chance” of progressing further in the Europa League after being drawn to face Celtic in the last 32.

The former Brentford defender conceded he has not watched much of Celtic this season, but believes he’s seen enough to suggest his side have an excellent “opportunity,” the Daily Record report.

I see this as a real opportunity to progress. I’m not an expert on Scottish football or on Celtic. But from what I have seen, I definitely think we have a big chance. 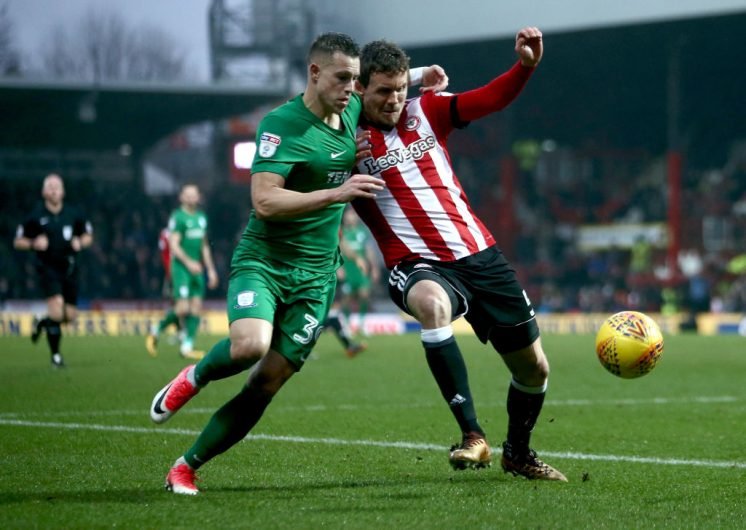 While Bjelland is always going to talk up his side’s chances of progressing, his comments could come back to haunt him. 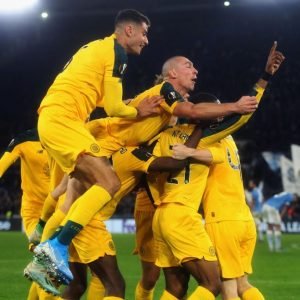 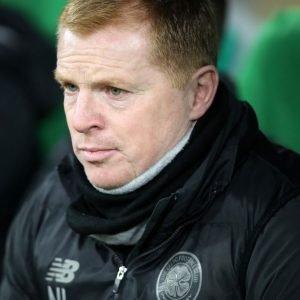 Celtic have been excellent in all competitions this season, and stormed through to the last 32 with four victories and a draw from Group E, with the only defeat coming when Neil Lennon fielded a heavily rotated team in the Hoops’ dead rubber tie with CFR Cluj.

Copenhagen meanwhile were inconsistent in Group B, with two wins, three draws and one defeat.