Mohamed Elyounoussi believes Celtic will “destroy” Rangers in the next Glasgow Derby later this month.

The pair meet for the third time this season prior to the winter break, when Celtic will look to make it three wins from three against Rangers this season.

And despite having beaten their rivals at Hampden in the last meeting, Elyounoussi believes his side will step up their game in the next encounter to “destroy” Steven Gerrard’s men, the Daily Record report.

When we meet them again we’ll destroy them. There are more titles to win this season so we need to refocus. Rangers were strong in the final and they were on the front foot. We grew into it in the second half. 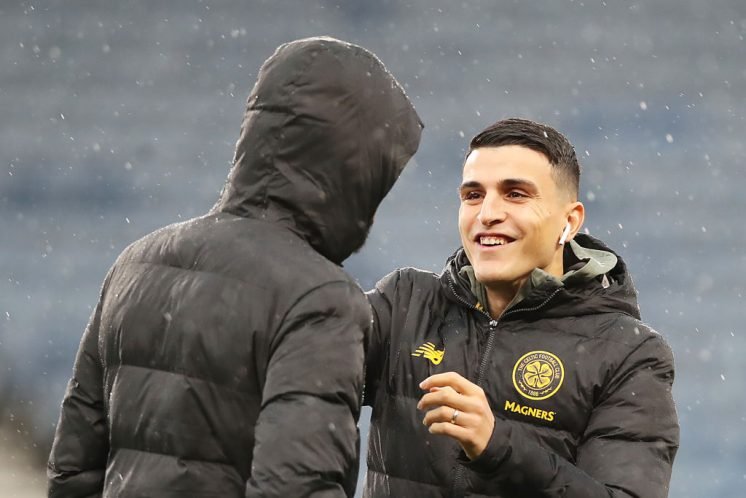 But it wasn’t my best game. I hadn’t touched the ball for weeks. I wasn’t satisfied with my performance and I’ll try to be fitter for the Old Firm league game.

It’s excellent to see the £10m-rated Elyounoussi recognise the need to improve from the League Cup final display, with the Hoops arguably second best for large parts of the game at Hampden.

Do you think Elyounoussi will score against Rangers in the next derby? 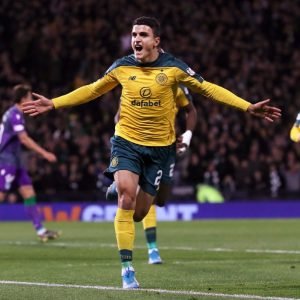 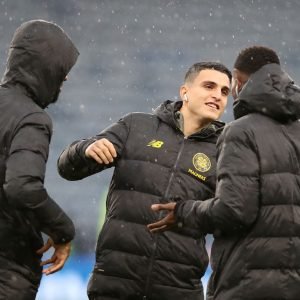 However the victory will have only boosted Celtic’s confidence, as they have now beaten Rangers twice this season without having been at their best in either game.

Therefore when it does click into gear for the Hoops, Rangers are unlikely to be able to cope.