Celtic look set to face competition from Bundesliga outfit Hertha Berlin in the race to sign Victor Wanyama in January.

The Kenya international has been linked with a return to Parkhead on multiple occasions this season, and Neil Lennon has even revealed he would like to re-sign the midfielder.

However according to African Football via HITC, Hertha are also keen on a move for Wanyama and could rival Celtic in January. 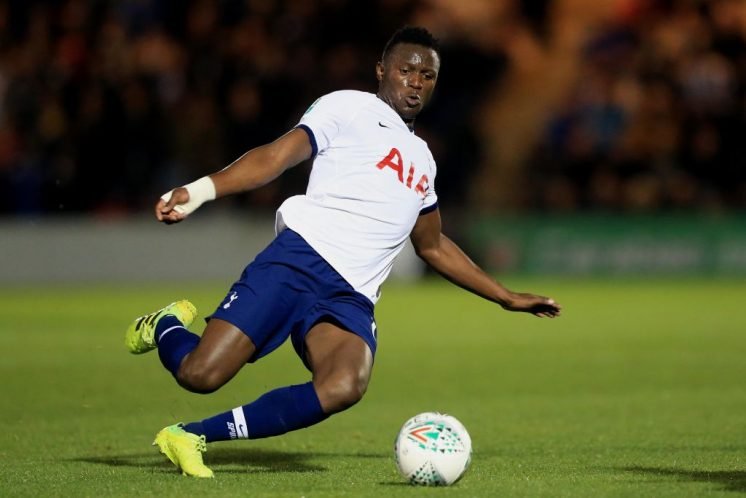 Hertha’s interest could come as a blow for Celtic, given how the Hoops have previously been the only side interested in a move for Wanyama.

But while a move to the Bundesliga could appeal to him, Big Vic has history with Celtic and would almost certainly be competing for trophies in Glasgow.

Do you think Celtic should re-sign Wanyama? 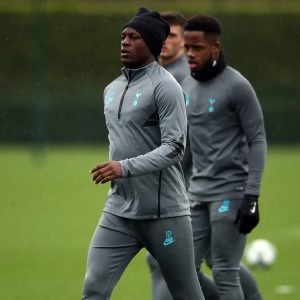 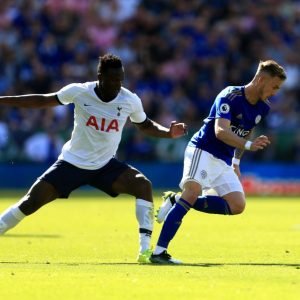 Hertha meanwhile are languishing in mid-table in the Bundesliga, just three points clear of the relegation play-off places, and are unlikely to be in the hunt for silverware this season.

Returning to Celtic therefore appears the best option for Wanyama, but ultimately it will be down to the midfielder if both clubs make a move in January.