Celtic travel to Tynecastle this weekend for the first time this season as they look to extend their lead at the top of the Premiership table.

Neil Lennon’s side coasted to a 2-0 win over Hearts’ city rivals Hibs on Sunday; goals from striker Odsonne Edouard and young full-back Jeremie Frimpong sealed all three points for the champions.

The sides have met just once so far this season, where the Hoops eased by the Jambos by a scoreline of 3-1; two own goals (that were harshly taken off of Vakoun Bayo) either side of Callum McGregor’s strike sealed the win in front of a packed home crowd.

Hearts have endured a torrid start to their 2019/20 campaign, having won just two of their 17 fixtures. They currently sit second-bottom of the table, just in front of St. Johnstone on goal difference.

New boss Daniel Stendel didn’t get off to the best of starts in his new managerial role as his side were beaten 1-0 at home by St. Johnstone last weekend.

Neil Lennon has confirmed that winger Mohamed Elyounoussi is out of this fixture, though hopes to have key man Ryan Christie available after he missed last Sunday’s win. Jonny Hayes is doubtful while Hatem Abd Elhamed and Jozo Simunovic remain sidelined.

Hearts are without the injured Steven Naismith, while fellow striker Uche Ikpeazu is suspended.

Here is our predicted Celtic XI. 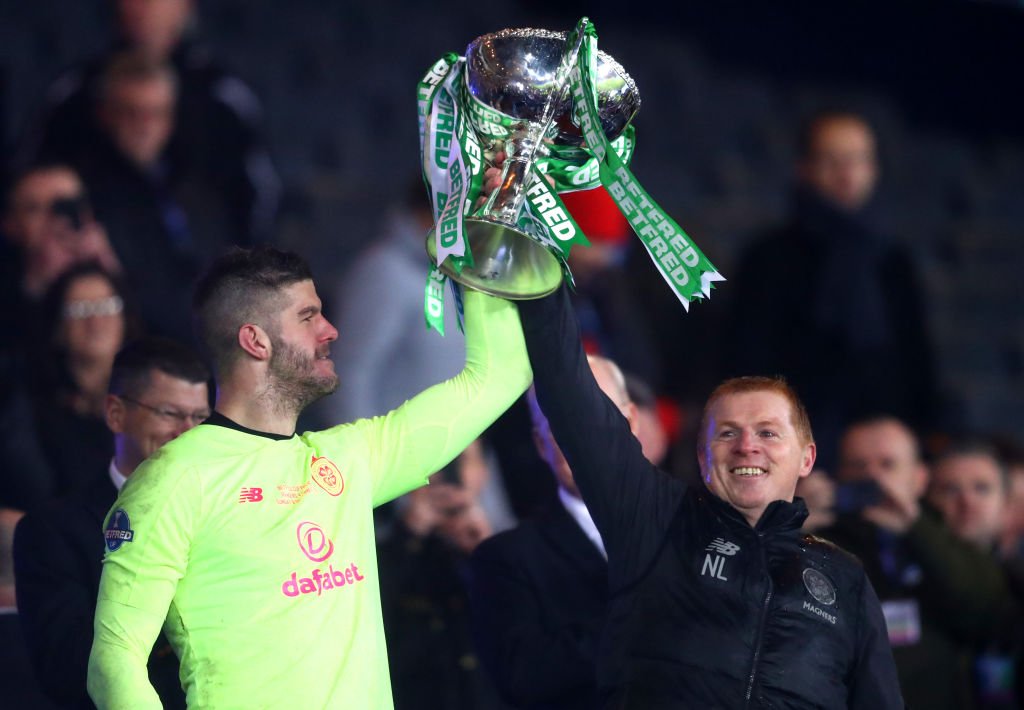 Will be hoping to make it 10 Premiership clean sheets since returning to the club on loan. 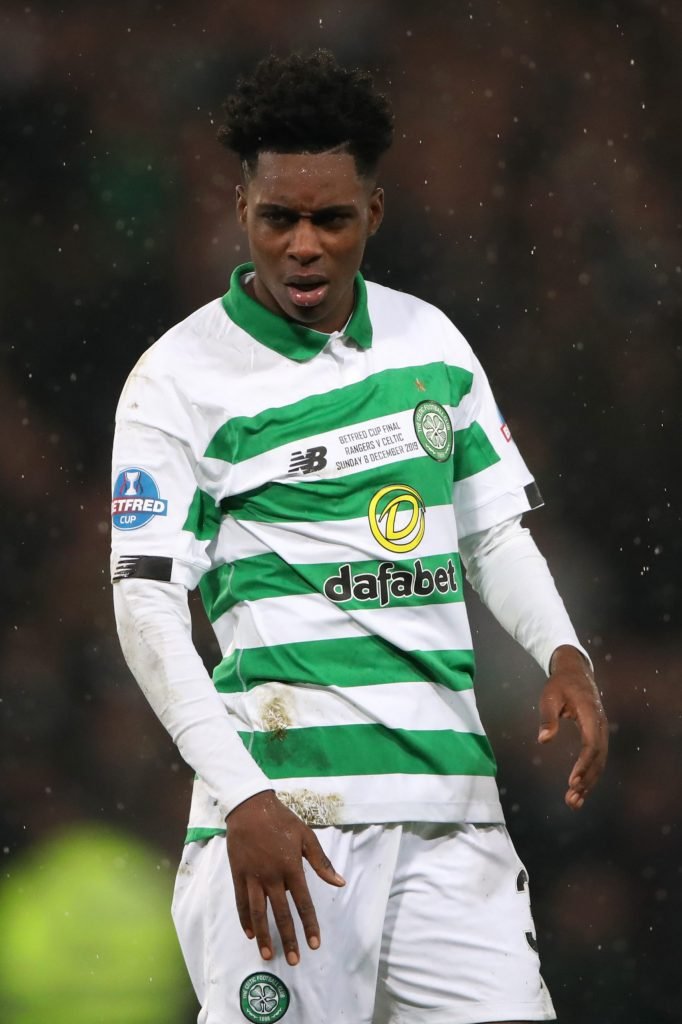 Played in a more advanced role last Sunday and it paid off as the youngster got on the scoresheet. That’s three MOTM winning performances since he joined from Man City in the summer. 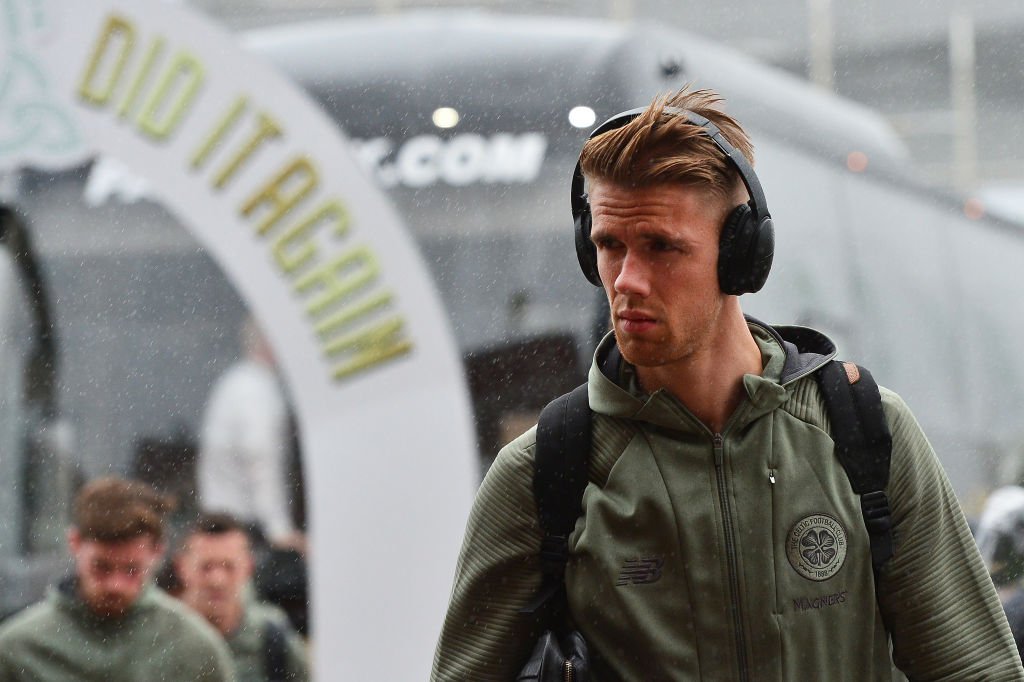 Was one of our standout performers last weekend and showed why he is a regular starter. 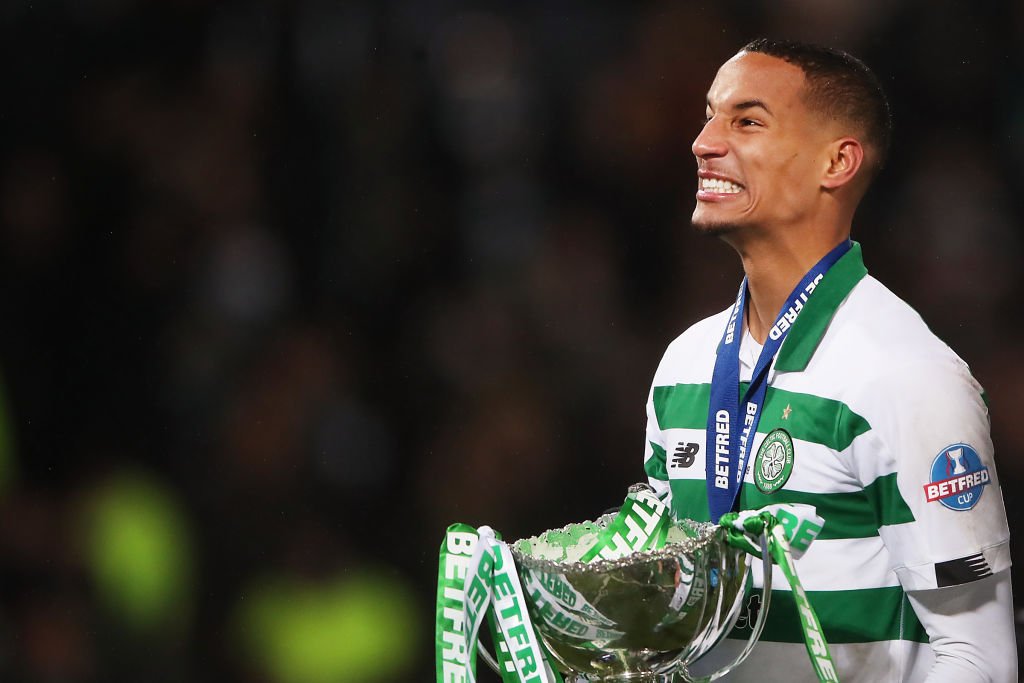 Continues to show just why Lennon brought him to Glasgow. His quality and composure has been a breath of fresh air. Lennon may opt to change to a back-four once again, which means Bitton will likely miss out despite looking comfortable. 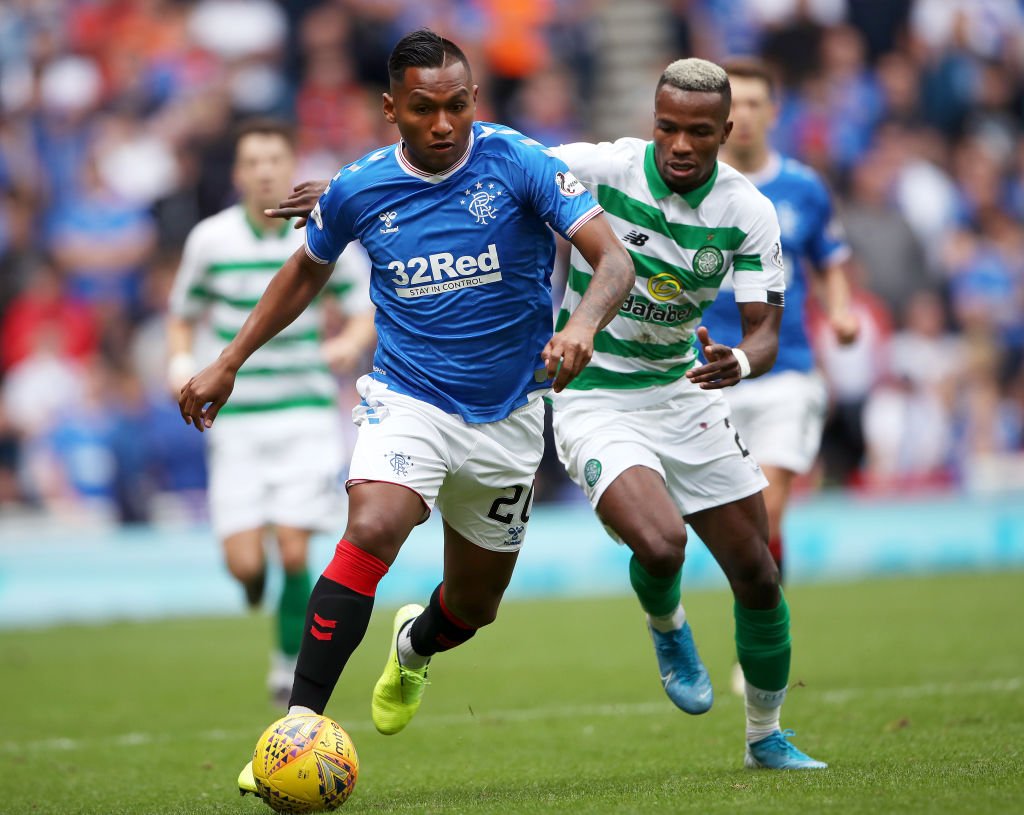 Has featured twice since returning from injury as he continues to gain match sharpness. Taylor will be vying for the first-team spot as will Hayes, but Boli seems to be Lennon’s first-choice. 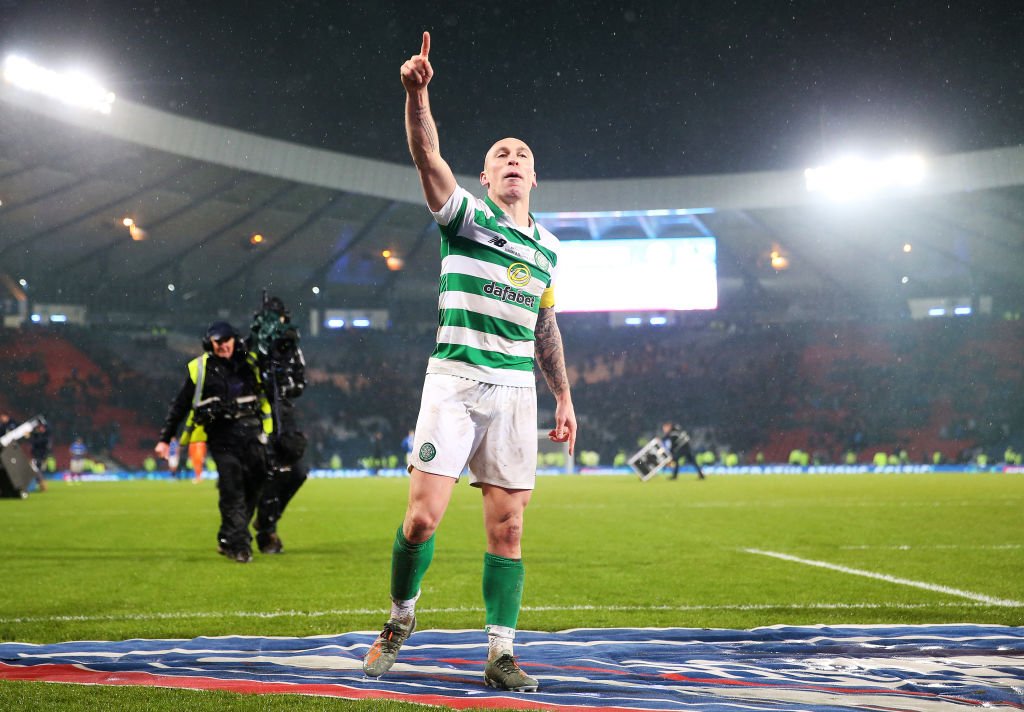 The skipper will lead his team out once more as the busy December schedule continues. 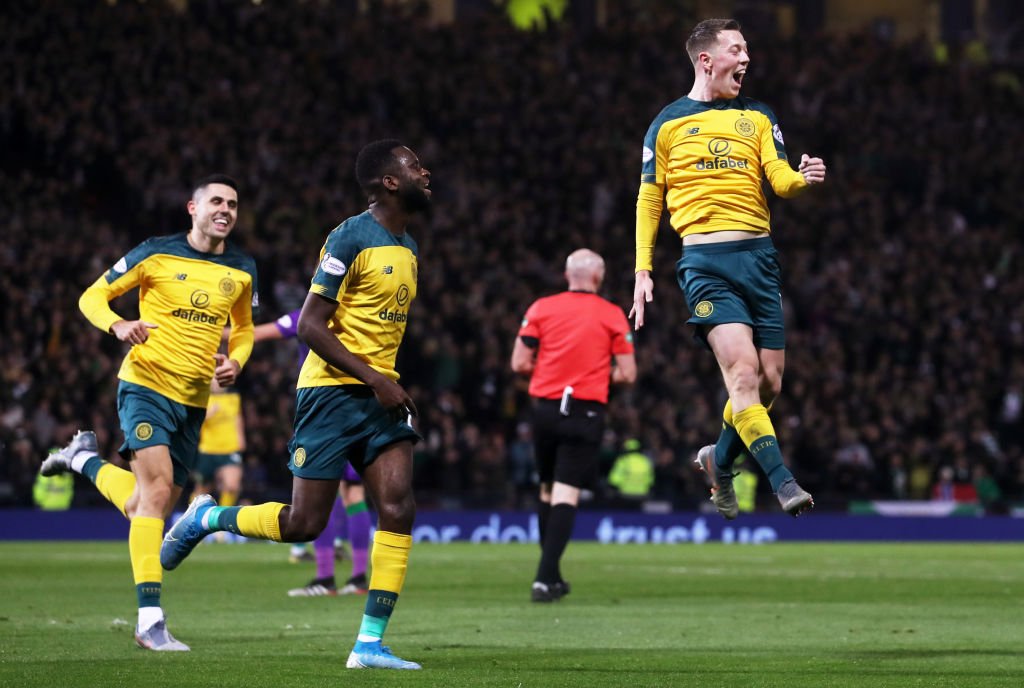 Mr. Reliable will partner Brown in midfield once again. This means Olivier Ntcham may be ommitted, but could come on later in the game if required. 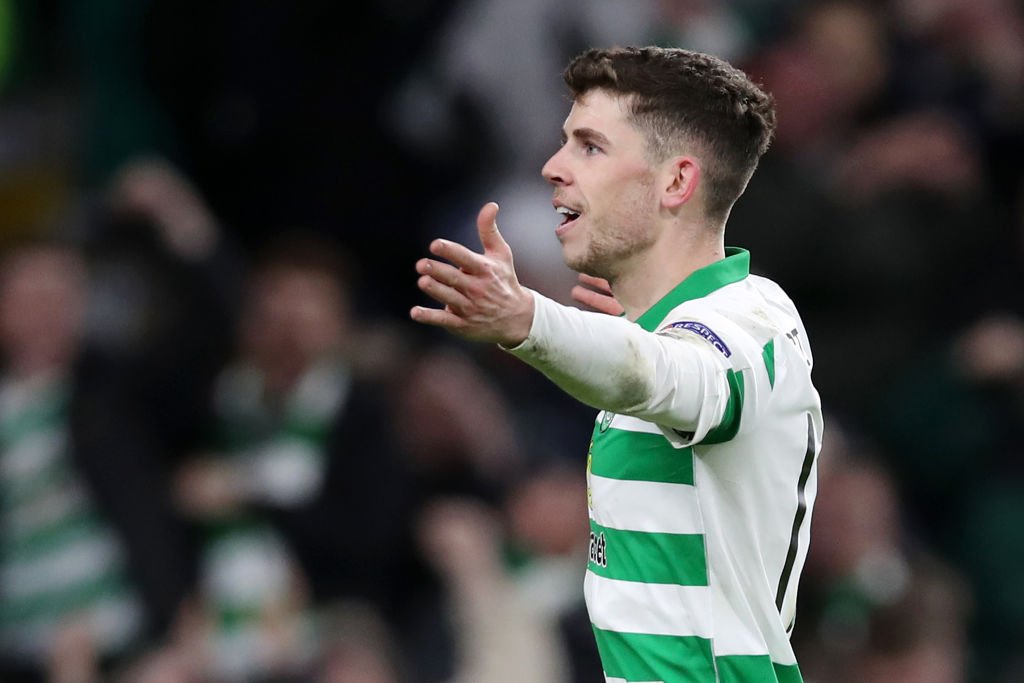 Surprisingly didn’t feature in last weekend’s win but Lennon hopes to have him back for Tynecastle. If fit, he starts. 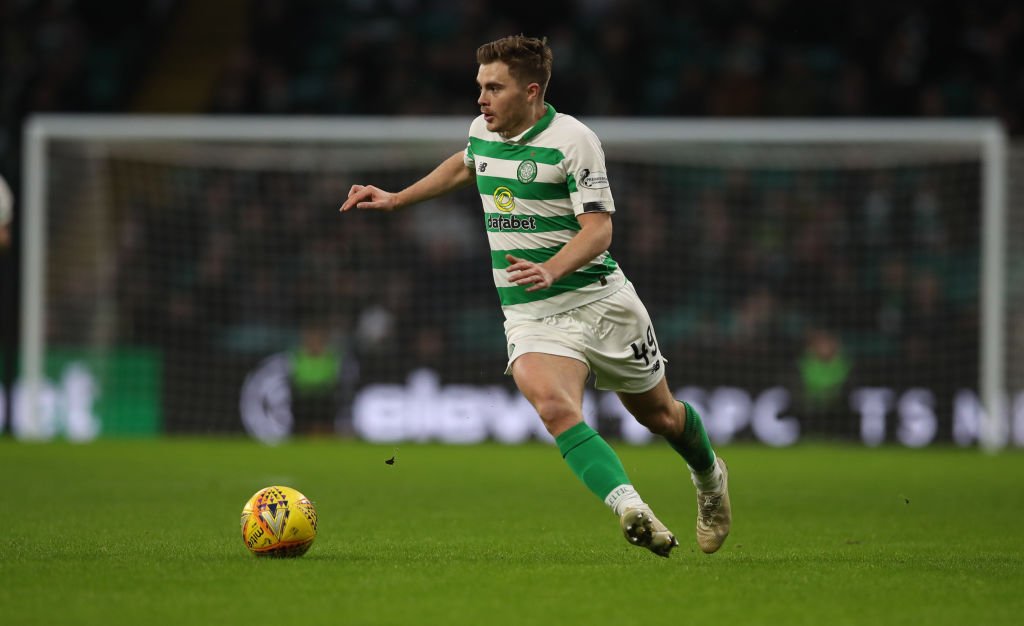 Played on the left-wing on Sunday but didn’t quite perform as well as he could’ve. Likely to move back to his usual spot out on the right. 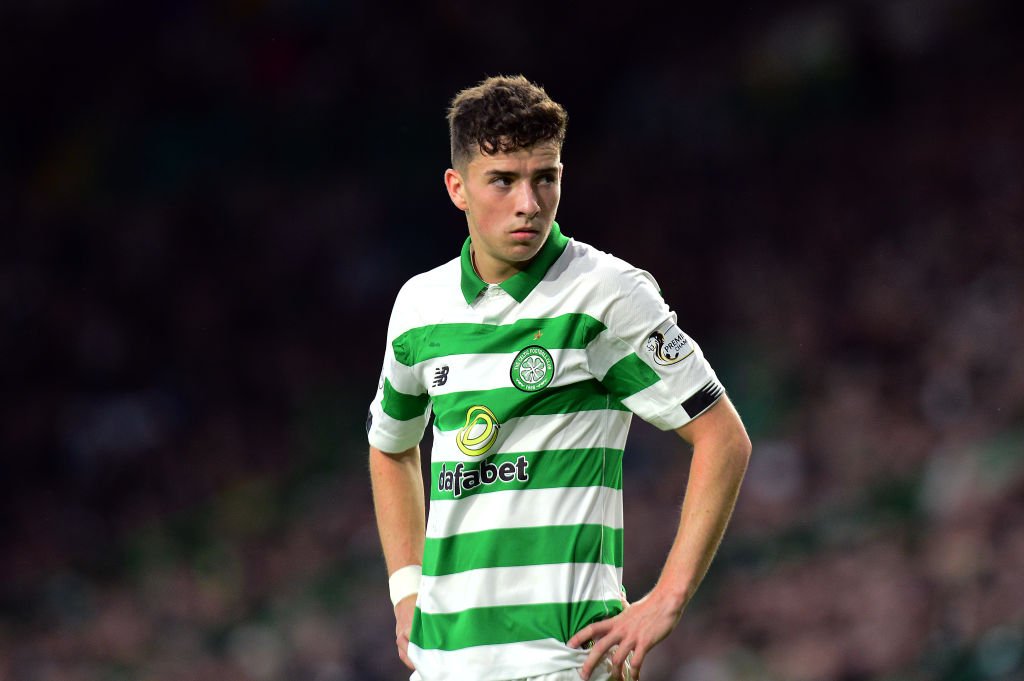 Similar to Christie, Johnston wasn’t even in the match-day squad for the win over Hibs. Though this could’ve been precautionary. With Elyounoussi out, the young Scot may be given an opportunity to make an impact from the start. 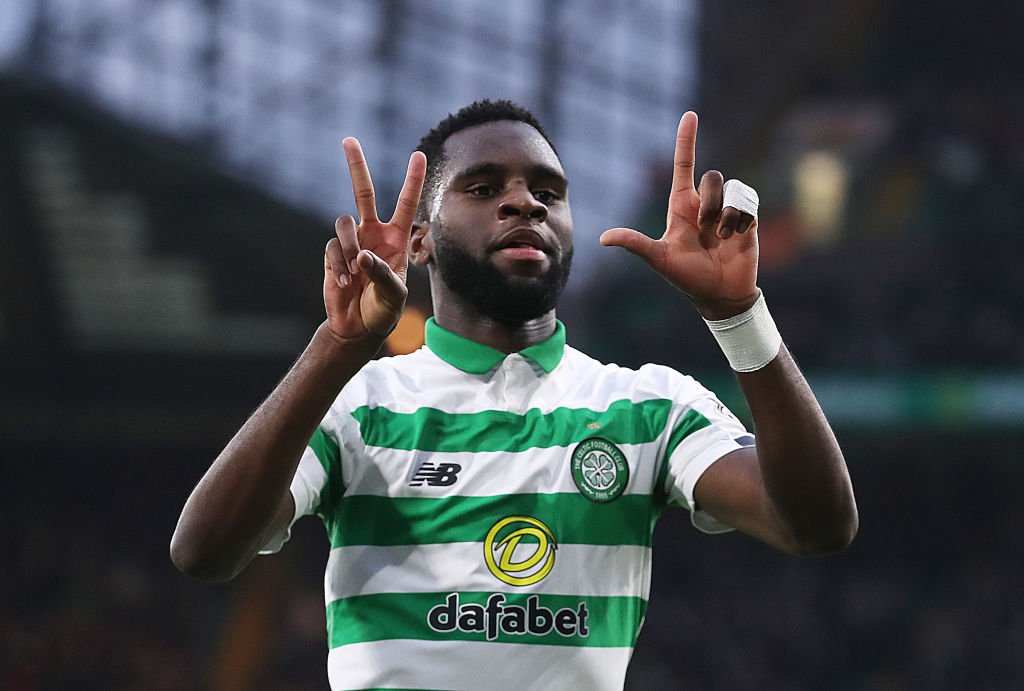 Made his first start since returning from injury on Sunday and bagged a goal. 27 appearances in all competitions this season now for the Frenchman; 15 goals and 13 assists. 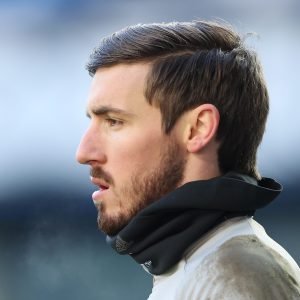 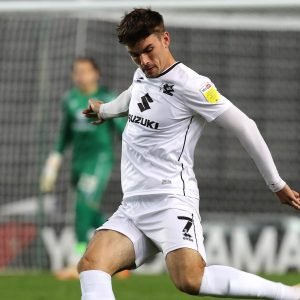 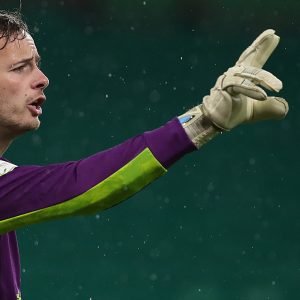 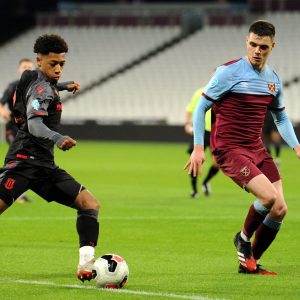 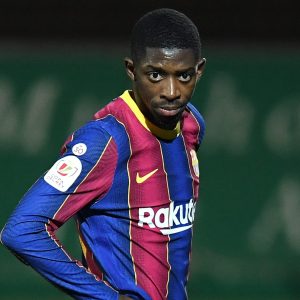 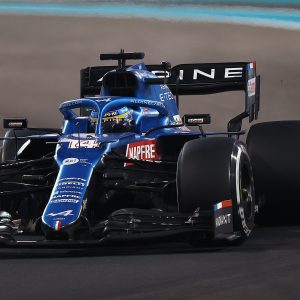