Tierney left Celtic for Arsenal in a club-record deal after a hugely impressive four senior years at the club and Brown feels that Frimpong is very similar to the Scottish international. 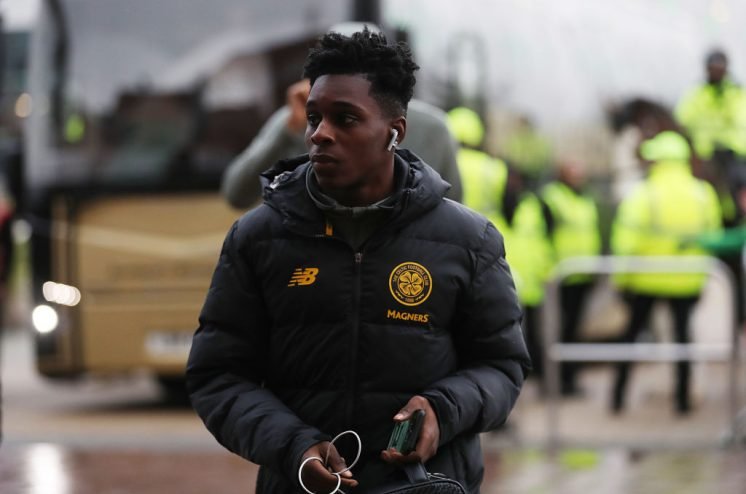 The Dutch right-back joined Celtic in the summer from Premier League champions Manchester City and has put in some superb displays in recent months.

He netted his first home league goal for the club on Sunday against Hibernian and as quoted on the Daily Record, Brown said:

I don’t think there’s been anyone apart from him and Kieran who’ve broken into the team at that age and done that well in such a short amount of time.

“He [Frimpong] will be worth serious money in a few years. The main aim for us is to keep improving him. Kieran is the template for everyone that’s come through. His attitude and love for the club as well.

He is (incredible value for money). There’s no other way you can put it.

Frimpong certainly has caught the eye recently with his performances. It seemed that he would hardly get a chance in the first team when he signed, but he has worked hard and impressed Neil Lennon in training. 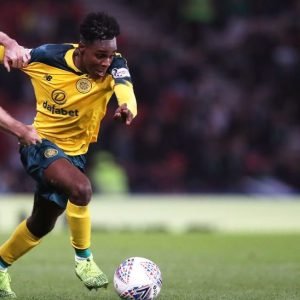 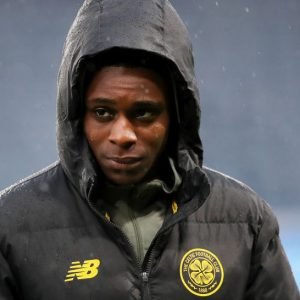 He’s now close to making the starting right-back spot his for the remainder of the season and if he continues his fine form, it’ll be hard for Lennon to drop him. It may be slightly early to mention him alongside a player like Tierney but there’s no doubt that he’s got all the talent to make it big as a footballer.

City will be cursing their luck after letting another gem slip through their fingers.