Scottish champions Celtic travel to the capital to face Hearts in the Scottish Premiership tonight.

Clashes between the two sides are almost always full of drama and entertainment and tonight should be the same. 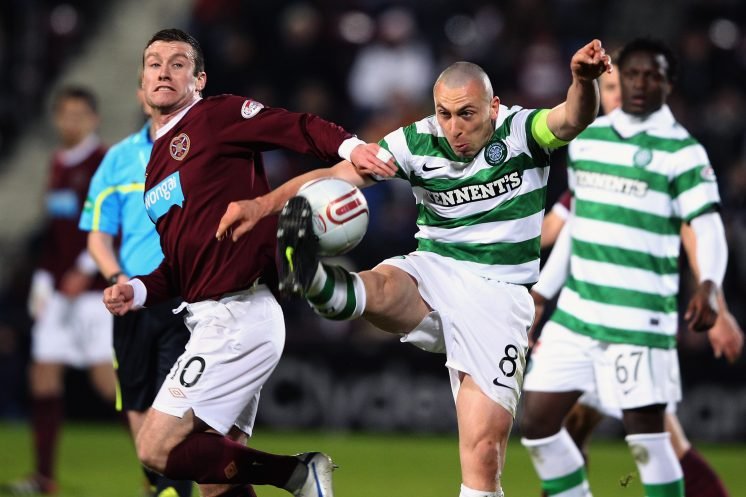 The Hoops are currently involved in a pulsating title race with arch-rivals Rangers and know that they must win.

Midfielder Scott Brown has admitted that he enjoys playing at Tynecastle, despite the hostility from the stands. As quoted on the Daily Record, he said:

I love going to Tynecastle with the fans right on top of you. You hear every single thing they say. It’s lovely, there is always a lot of them saying nice things about me!

But that good atmosphere is what it’s all about. I just go there to show them what I’m about and, hopefully, they’ll keep singing about me the next time.

It’ll be all the sweeter for Brown and Celtic if they can emerge from Tynecastle with the three points tonight.

Do you think Brown will score today against Hearts? 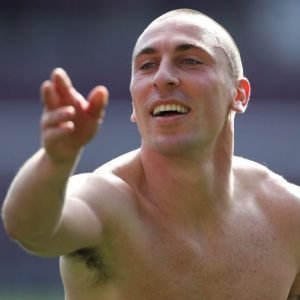 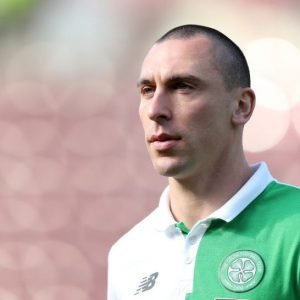 Brown has become accustomed to hostile atmospheres and it is clear to see that he thrives off it.

It’s vital that he and the rest of the team keep their cool and remain composed as there’s no room for letting emotions take over, especially at this crucial point of the season.