Celtic boss Neil Lennon has confirmed that midfielder Ryan Christie is fit for tonight’s clash with Hearts, as reported on the Daily Record.

The attacking midfielder missed Celtic’s comfortable 2-0 victory over Hibernian on Sunday and there were huge doubts surrounding his fitness ahead of tonight’s encounter. 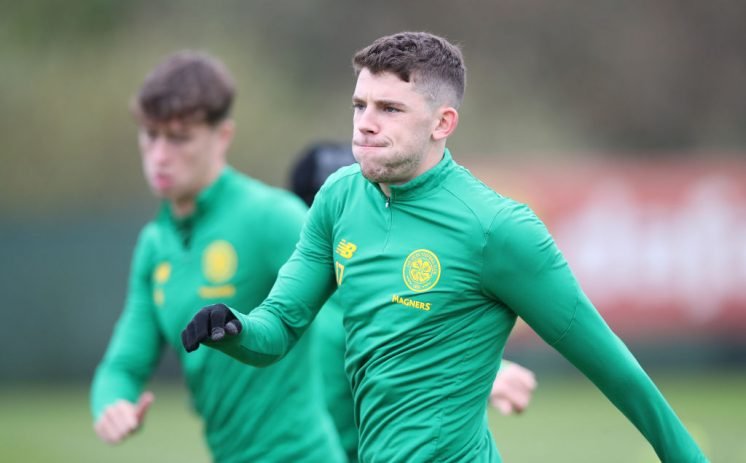 However, Lennon has confirmed that he is fit and ready to play. He said:

Ryan Christie trained on Monday so he will be back in the squad.

The Scot has found the net 16 times already this season and having him back provides a big boost for the Hoops.

Whether Lennon decides to start him or not, having Christie back amongst the squad is a welcome boost for the side.

Do you want Christie to start against Hearts tonight? 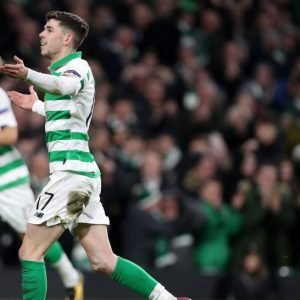 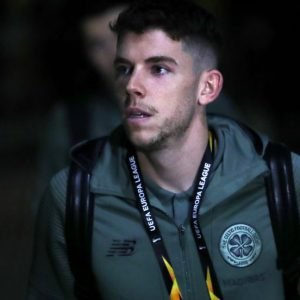 Hearts are likely to try and get in the faces of Celtic today with a high-intensity press, meaning Christie is almost perfect for this match.

He has the ability to spin and start an attack swiftly, which will be needed in a hostile atmosphere.