Paul Robinson believes a January exit could benefit both Scott Sinclair and Celtic.

The winger has been linked with a move away given his lack of game time this season, with the likes of Derby County said to be interested in a move.

Reports have also suggested Celtic are looking to offload him in January, and speaking to Football Insider, Robinson believes a move away could suit all involved.

Yeah he is a good player. He’s obviously not had the minutes he would have wanted but that’s down to the manager and the team playing so well that he hasn’t been able to break into it. 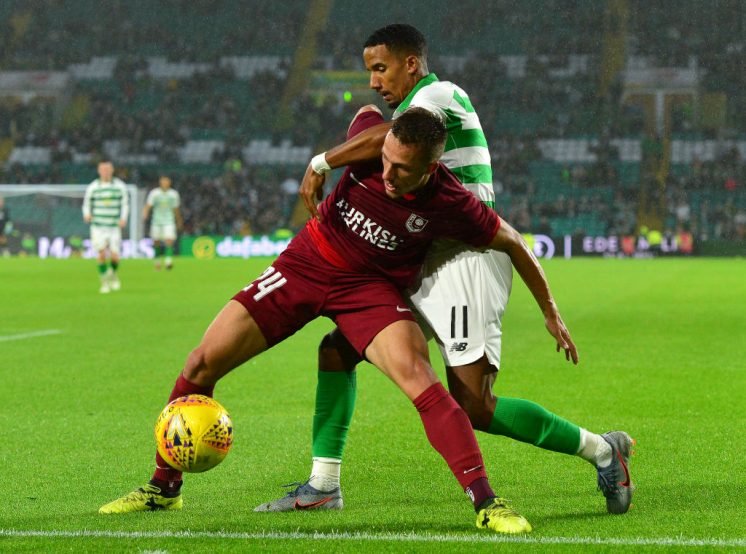 And obviously a player of his age and ability, he is obviously going to look to move as he isn’t going to want to sit out the twilight years of his career watching football. So a cheap move could work for both parties.

Robinson certainly makes a good point, as a move away for Sinclair is likely to benefit all involved.

Do you think a move away would suit Sinclair and Celtic? 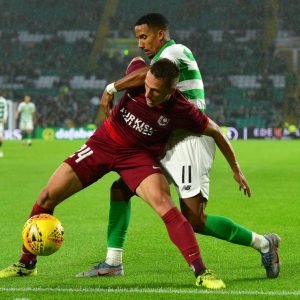 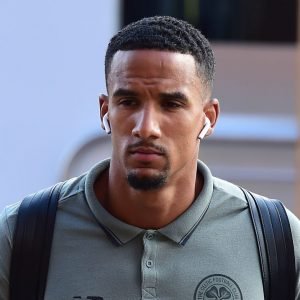 The winger is one of the highest earners at Celtic, and offloading his wages would allow the Hoops to reinvest in January alongside his reported £1million asking price.

Furthermore, a move away would also suit Sinclair given how he is likely to get regular first-team football elsewhere.