Rangers striker Alfredo Morelos is one of Scottish football’s most controversial players at the moment.

The forward was sent off in the 0-2 win over Motherwell for over-celebrating in front of the home fans.

When speaking at a Celtic press conference, captain Scott Brown was asked a question regarding the sending off to which he simply responded:

I’m not answering that. Next.

These Celtic fans loved his response…

Twitter: @CelticNation67 We will deffo miss him when he hangs up his boots. Leader. Captain. Legend

It was the right thing to do. There’s no need for Brown to answer such questions regarding Rangers and Morelos which will only be stirred further.

Was Brown right not to respond to the question? 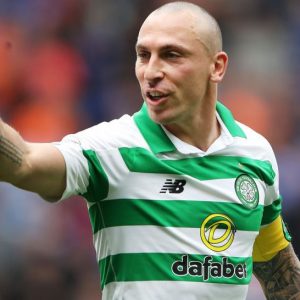 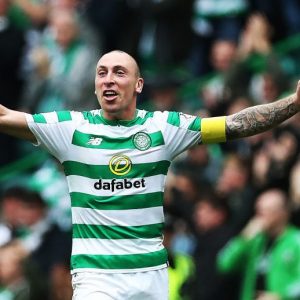 Stick to talking about Celtic and that’s exactly what Brown did, which shows his professionalism.

It’s about time these sort of questions get cut out.