Celtic have been linked with another of Stoke City’s youngsters ahead of the January transfer window, with Josef Bursik the latest players to catch the Hoops’ eye.

Reports earlier this week suggested that striker Tyrese Campbell was on Celtic’s radar, with the 19-year-old entering the final six months of his contract with Stoke.

And according to the Stoke Sentinel via Football Insider, the Hoops are reportedly looking to prize another youngster who is in the same situation, away from the Potters, with Bursik also set to be out of contract next summer.

Campbell is said to be available for a fee in the region of £350,000, while the report suggests Celtic could snap “rising star” Bursik up for a “bargain fee.” 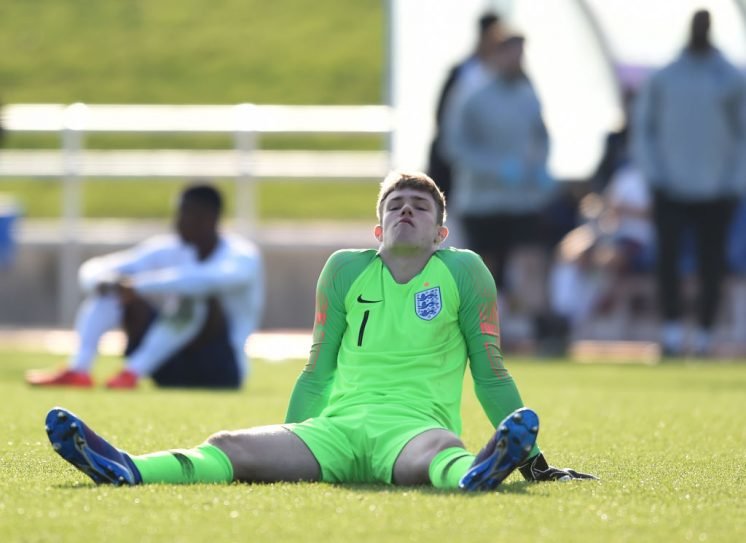 19-year-old Bursik is the latest player to be caught up in the Stoke-Celtic transfer merry-go-round.

The Hoops currently have Moritz Bauer on loan from the Potters, and there had been rumours he could be recalled in January.

However boss Michael O’Neil has ruled out his return in January, leading to some suggestions that Celtic could sign the right-back permanently next summer. 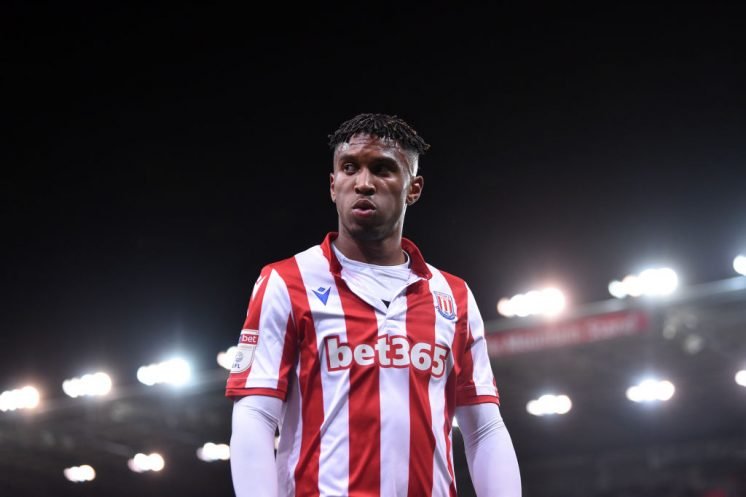 Do you think Celtic will sign Campbell and Bursik? 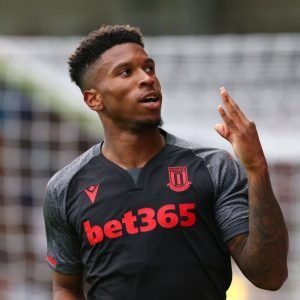 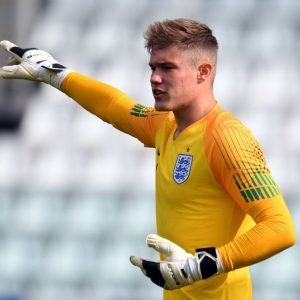 Campbell is another who has been linked with a move to Celtic, while rumours have suggested Stoke are interested in the likes of Jonny Hayes and Lewis Morgan.

As for Bursik, he has had to bide his time on loan with Accrington Stanley this season but he impressed on his league debut last weekend.