Midfielder Callum McGregor emerged from the Celtic youth system and is now one of the club’s most important players.

The Scottish international has been vital for the club and has helped secure multiple trophies during his career so far. 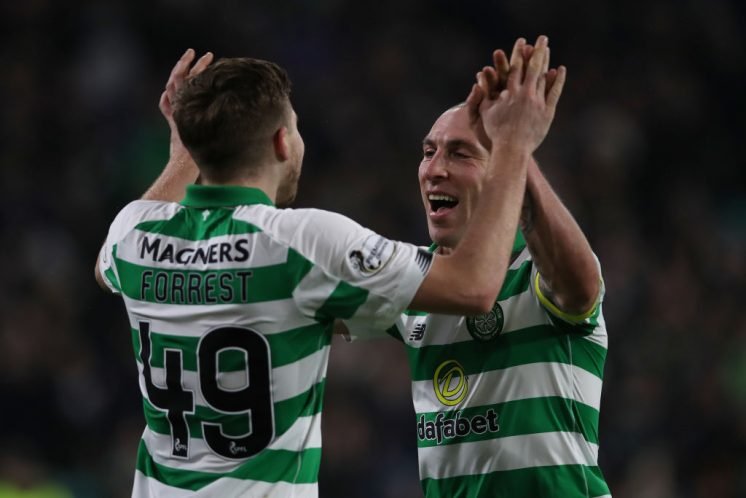 He recently took part in a Q&A with Celtic fans and when asked regarding the best player he has ever played with, he said:

They’re both top players and do the business for us season in, season out.

It would be hard for anyone to argue against the two of them.

Scott Brown and James Forrest are also integral members of the Celtic set up and the three players are a perfect representation of the club.

This is very high praise from McGregor towards Forrest and Brown. McGregor has played alongside some incredible players for the Hoops and for the Scotland national side.

Is Forrest the best winger in the SPFL? 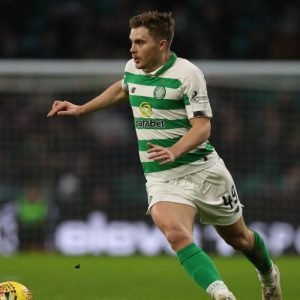 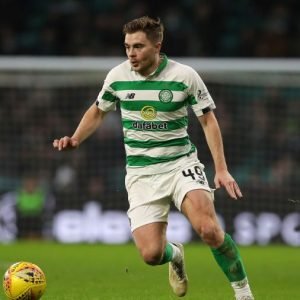 To see him appreciate the quality of his teammates is also very pleasing for everyone associated with the club.

Let’s hope the three keep working together for many years to come!