FC Copenhagen have announced that tickets for the first leg of the last 32 tie against Celtic are unlikely to go on general sale due to the high demand from season ticket holders and those registered with the club.

The Danish champions sold over 21,000 tickets in one day for Celtic’s trip to the Parken Stadium, and the club have since released a statement about how the rest of the tickets will be allocated, the Daily Record report.

Due to the very high demand for tickets, it is highly unlikely tickets will now go on a public sale and will only be available to fans registered with the club. 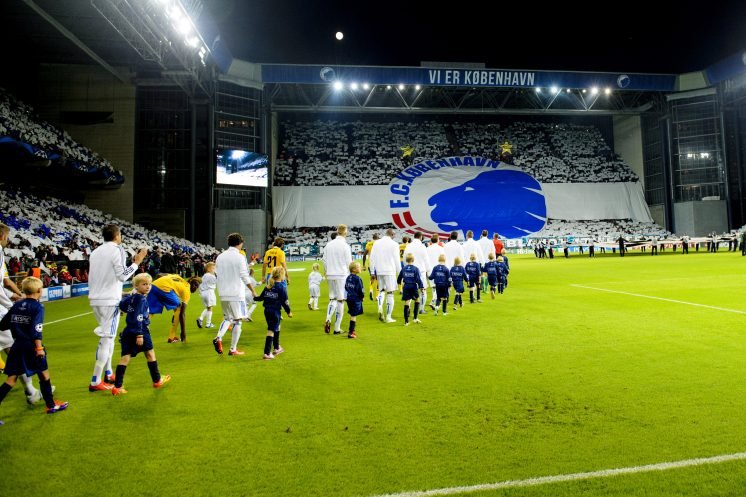 Do you think Celtic will progress into the last 16? 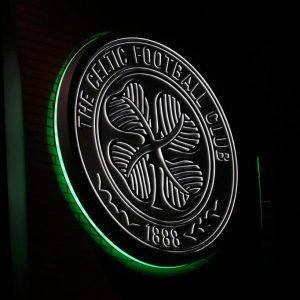 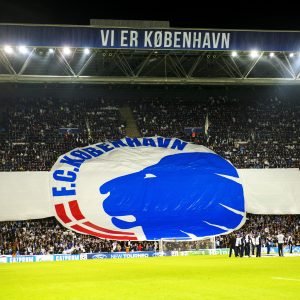 It’s no surprise to see tickets in such high demand for Celtic’s trip to the 38,000-capacity Parken Stadium, especially when some are priced as low as £22.

Both the tie in Denmark and the return leg at Parkhead are expected to played out in front of sellout crowd’s as both side’s fancy their chances of progressing through to the last 16.