Neil Lennon has been handed another potentially promising boost for Celtic ahead of the third Glasgow Derby of the season, following Hatem Abd Elhamed’s latest injury update.

Earlier this week it was confirmed that Rangers would be without Filip Helander for the clash at Parkhead prior to the winter break, with the defender ruled out for at least a month with a foot injury.

And Elhamed may have handed Celtic a further boost ahead of the derby by revealing he is “almost” up to full speed once again. 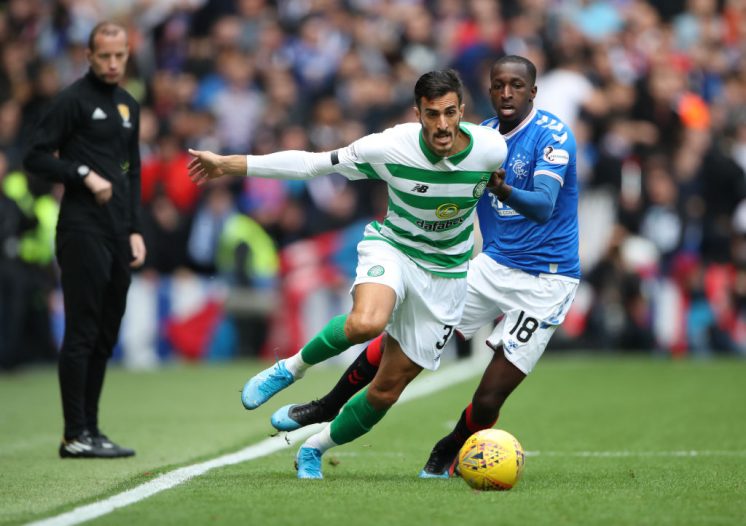 While the Hoops have not suffered all that much in Elhamed’s absence, his return to fitness will certainly provide Lennon with a boost.

Who do you think Celtic's first choice right-back is? 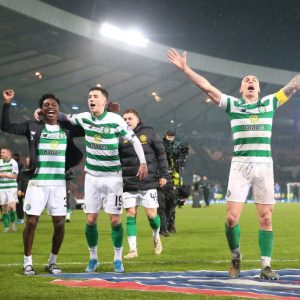 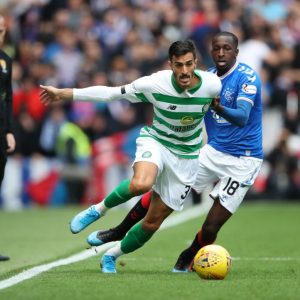 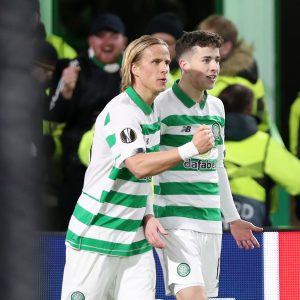 Having the Israel international back will strengthen Lennon’s defensive options once again, with the 28-year-old’s versatility allowing him to cover at both right-back and centre-back.

Jeremie Frimpong has stepped up while Elhamed has been on the sidelines however, meaning the Israeli may have a battle on his hands to regain his regular starting spot.