Neil Lennon has confirmed that Celtic will be without Mohamed Elyounoussi until the New Year.

The winger has struggled with a foot injury since the League Cup semi-final victory over Hibernian, and was taken off at half-time in the final at Hampden earlier this month.

And Lennon confirmed on Friday that he will be out of action until the New Year, meaning he will miss the third Glasgow Derby of the season.

Our man @IainDougan was at today’s Celtic Press Conference. 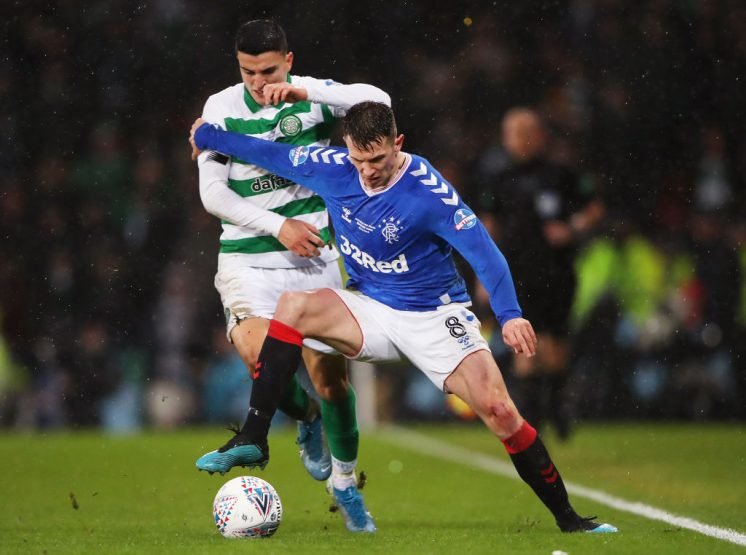 Do you think Johnston should start in Elyounoussi's absence? 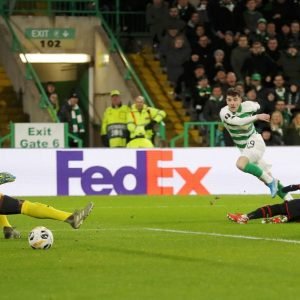 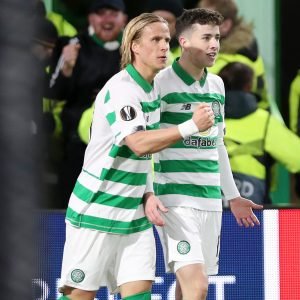 Elyounoussi’s absence will certainly be a blow for Celtic given how impressive he has been this season, and how he has previously stated his excitement to play against Rangers once again this season.

Lennon is now likely to keep Mikey Johnston as fit as possible ahead of the Glasgow Derby, with the Hoops facing Aberdeen this weekend and St Mirren on Boxing Day prior to next weekend’s meeting with Rangers.