Celtic winger Jonny Hayes is a doubt for the SPFL clash with Aberdeen later today, as reported on the Evening Express.

Hayes is suffering from a shoulder problem and is unlikely to play any part against his former club at Celtic Park. 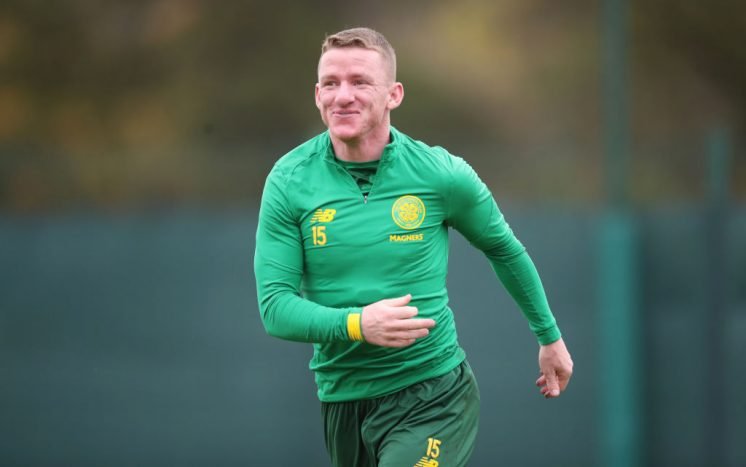 The Hoops are hoping to continue their winning run to maintain a slender advantage at the top of the table.

Is Hayes being a doubt a blow for Celtic?

Do you think Celtic will beat Aberdeen? 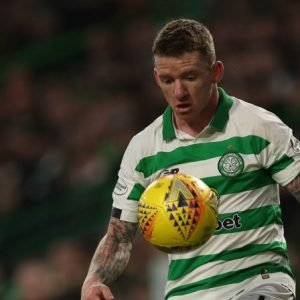 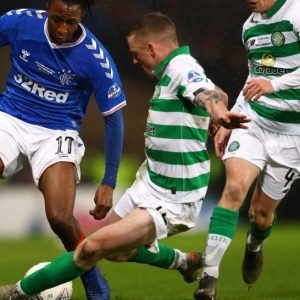 Not really. The squad has depth and Lennon has more than enough quality at his disposal to get the job done against Aberdeen.

However, Lennon and everyone associated with the club will hope that it is nothing serious, especially with the Glasgow derby coming up soon.