Celtic target Fabricio Bruno has taken Cruzeiro to court in an attempt to terminate his contract and force through a move away.

The Hoops have reportedly already seen a bid in the region of £3million rejected by Cruzeiro, and were said to be considering a second move for him.

However Celtic may now be able to sign the defender for free in the near future, as the Daily Record reveal that Bruno is taking Cruzeiro to court and is looking to terminate his contract after not receiving his wages from May to November. 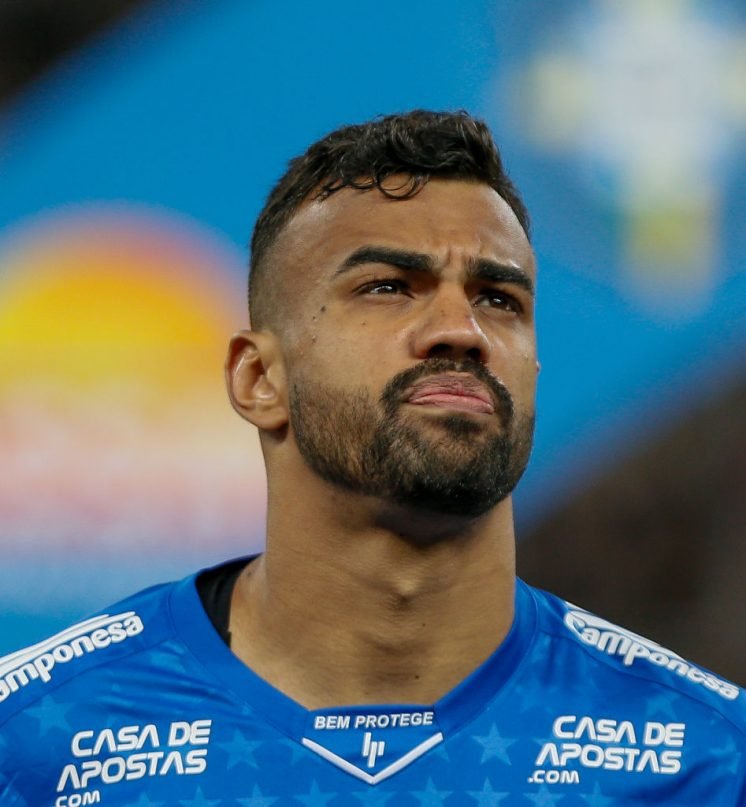 The 23-year-old also has not been paid his image rights by the club, and his lawyer confirmed Bruno had “little alternative” but to take them to court.

Considering his salary is greatly in arrears and his image rights have not been paid, this has left him with little alternative but to request a contract termination. Cruzeiro are in clear breach of contract.

News of Bruno’s court battle with Cruzeiro will come as music to Celtic’s ears, given how they could now be able to sign him for free if his contract with the Brazilian club is terminated. 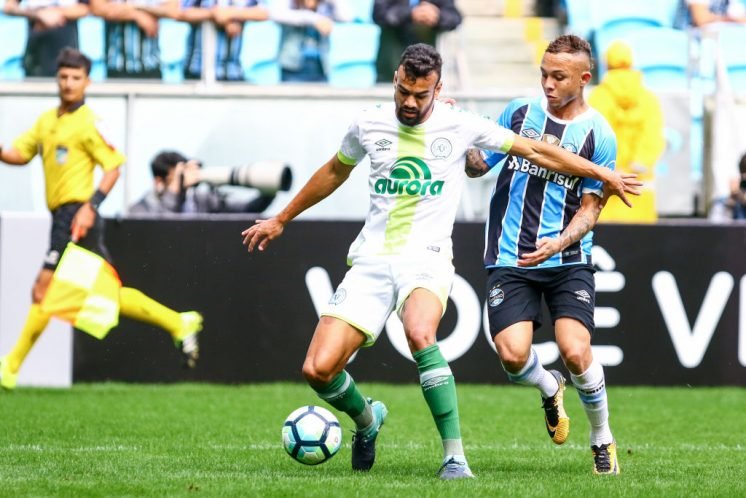 Do you think Bruno would be a good signing? 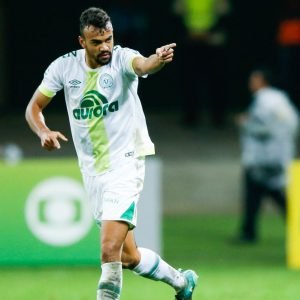 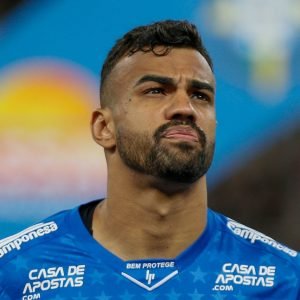 Cruzeiro currently have major financial problems following their recent relegation, and were hoping to cash in on the 23-year-old for a fee much higher than the reported £3million Celtic first offered.

And they may well be regretting the decision to turn the aforementioned deal down .