Neil Lennon has revealed Celtic are looking to bring in at least two new signings in January but will not make anymore than four additions to the squad.

According to the Sunday Post, Lennon publicly spoke about what business he is looking to do in January whilst also suggesting his squad will be ‘streamlined’ as some players depart.

We’re looking to add a minimum of two, and no more than four. We’re working away on that. It’s difficult to do deals in January and get the right quality. The squad needs a bit of streamlining and we’ll look to keep the main core together as we go along. 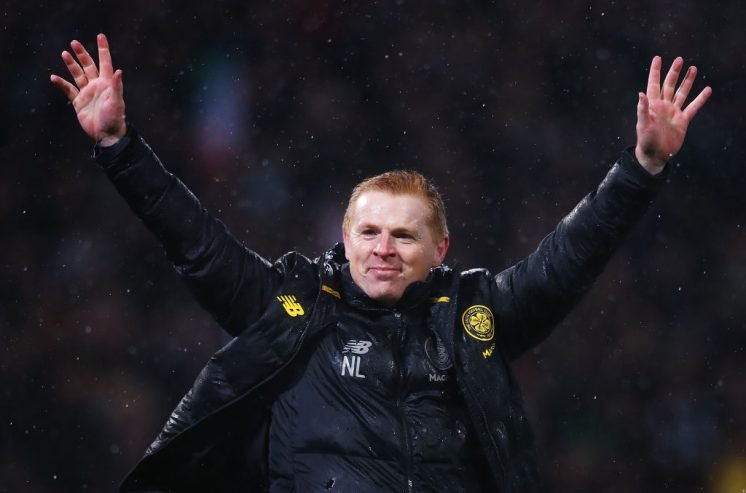 Despite having a busy summer transfer window, Celtic were always going to need to strengthen in January, as Lennon looks to guide his side to a fourth consecutive domestic treble.

How many signings do you think Celtic need to make? 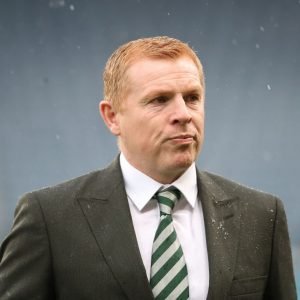 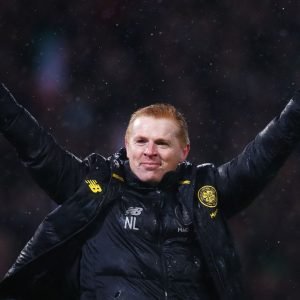 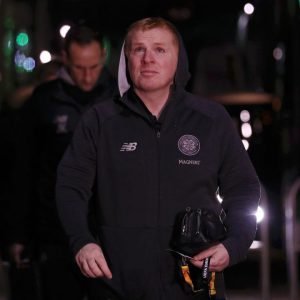 And bringing between two and four players in next month will certainly do just that, alongside allowing a number of fringe players to depart.

Scott Sinclair and Jack Hendry look set for respective moves away, while the likes of Victor Wanyama and Andraz Sporar have both been linked with moves to Parkhead.