Jordan Rhodes has been recently linked with a move to Celtic, but supporters seem to be divided as to whether he would be a good signing for the club.

The striker emerged as a surprise target for the Hoops as they look to strengthen their striking options in January.

But following the rumours, Celtic fans seem to be split with some suggesting he would be a useful addition while others believe the Hoops can do better.

Twitter: If we’re not going to sign a permanent striker, then Jordan Rhodes on loan in Jan is a no-brainer. He’s a poacher, the type we need. (@DM8883)

Twitter: Jordan Rhodes? Maybe few years back but not now. Apart from that hat trick few weeks ago he’s not scored for ages! It’s a naw for me (@CelticArmchair)

Twitter: @CelticBlog2018 Think this could work for both… if deal is right it is worth it.. he has to be fit and that truck… https://t.co/cm46dHueWb (@TheStarOfTheSh2)

Twitter: @DM8883 The last player we need. I see your point, but there are far far better players out there who can do his jo… https://t.co/ywFY9PEVe5 (@punkboxer1) 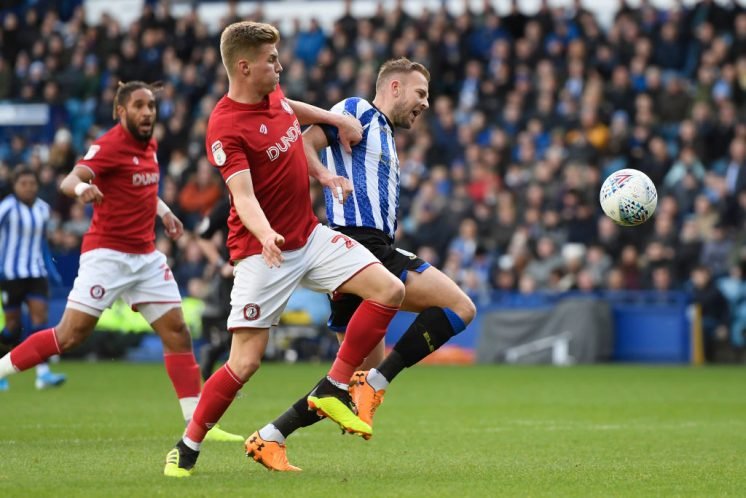 As one of the Tweets eludes too, Rhodes could have been an excellent signing while he was in his prime a few years. 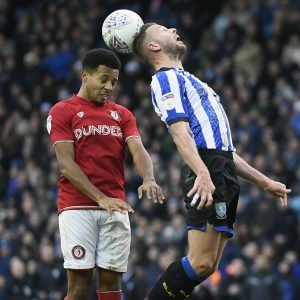 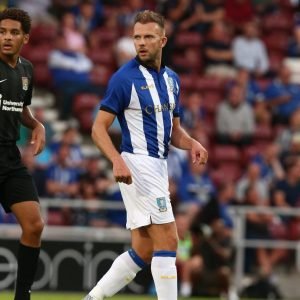 However at 29-years-old and considering his form this season, there may be better options out there for Celtic.

Rhodes has scored just three goals in 10 appearances in all competitions this season, with all of those coming in one game when he netted a hat-trick earlier this month.