Celtic manager Neil Lennon has revealed that Leigh Griffiths will not be leaving the club on loan in the January transfer window.

Despite speculation over his future, Lennon has made it clear that he will not let Griffiths go out on loan, as he feels he can still be an asset for the club.

Leigh’s too good a player to go out on loan.

I think he can be an asset for us in the second half of the season.

He’s not making any waves to go.

He brings us that something different. He has that striker’s instinct and movement. 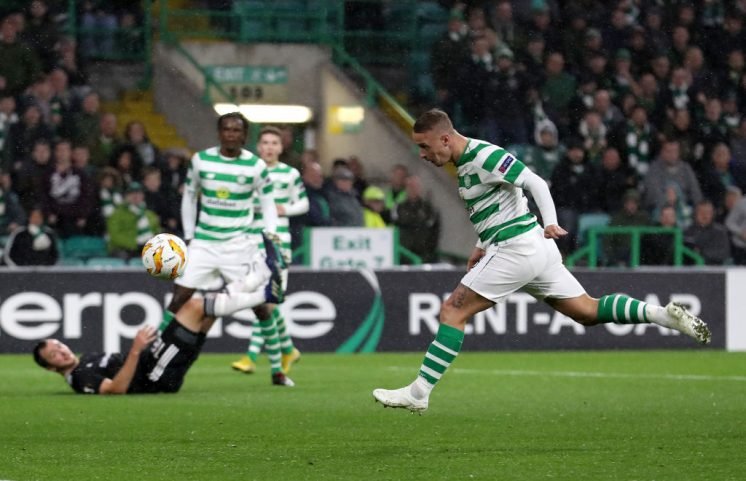 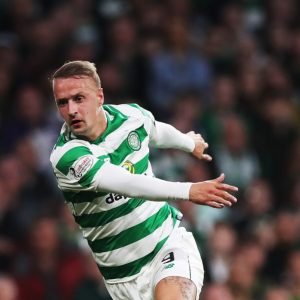 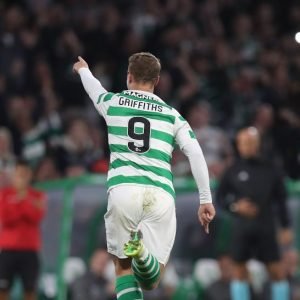 Griffiths has struggled, for a myriad of reasons, in recent seasons for Celtic, but he has still time to get back to his best. He is only 29 and should be in the prime of his career, so there is no need to discard of him so soon. The forward has scored 107 goals in 217 games for Celtic, which proves that he has what it takes to score goals at this level.

Lennon clearly agrees and wants to keep him at Celtic Park. Griffiths now has to grasp this opportunity and find his goalscoring touch again during the second half of the campaign. With the January transfer window opening soon, though, all could change depending on who makes what offer.