The striker has been linked with a move away from the Blades with his current deal set to expire next summer, and Celtic have previously expressed an interest in the 20-year-old.

And the Hoops could have been dealt a boost in their pursuit of the striker after he rejected a new deal with United, Football Insider report.

Interest in Parkhouse is said to be high however, with Everton one of a number of English clubs keeping tabs on the striker. 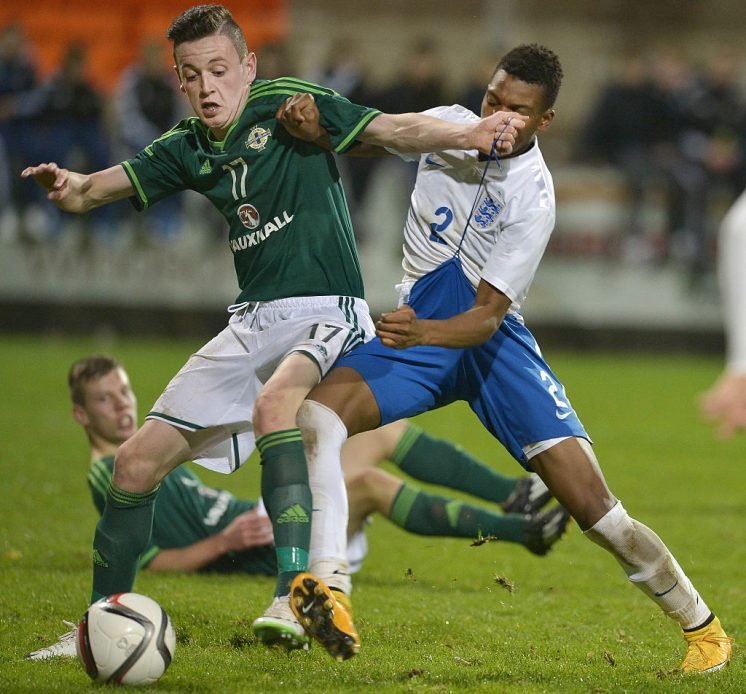 The 20-year-old enjoyed a fine loan spell with Derry City last season, scoring 11 league goals to help them to a fourth placed finish in the Irish Premier Division.

Do you think Parkhouse would be a good signing? 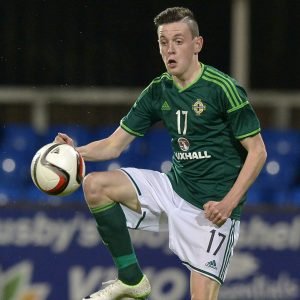 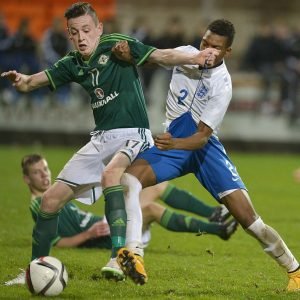 Parkhouse was also named in the Team of the Season following a fine individual campaign, but it remains to be seen whether he has the ability to make the step up to the Scottish Premiership.

Given the amount of interest in him however, and how the Blades are keen on keeping hold of the striker, he could be the next gem Celtic are searching for.