Neil Lennon has hailed his side’s “spectacular” start to the season in Europe and domestically, suggesting the Hoops have been “almost perfect” thus far.

Celtic have enjoyed an excellent first-half of the season, topping Group E following a famous Europa League group stage campaign as well as having a five point lead at the top of the league at Christmas.

And Lennon was certainly full of the festive cheer as he praised his sides achievements, BBC Sport report.

I think the team can get better. There is more to come from them. They’re still young a lot of them – your Ajers, Frimpongs, Mikey Johnstons are all teens or early 20s. 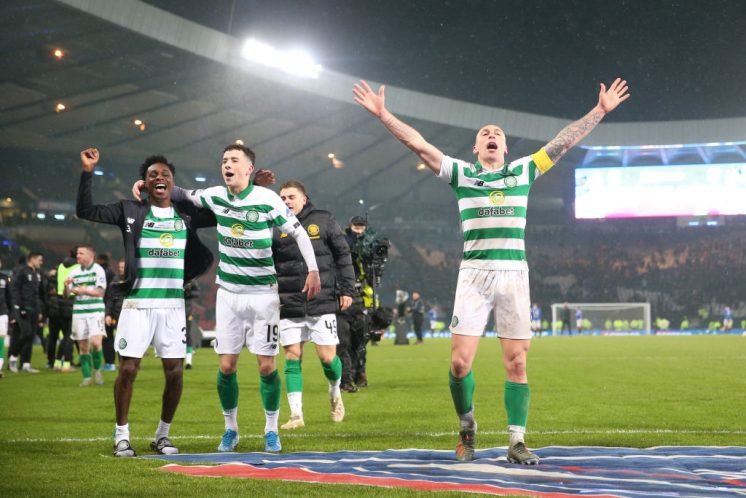 You’ve got players on top of that who are consistently underrated by some. What we’ve done in Europe this year has been spectacular and what we’ve done domestically has been almost perfect.

Lennon is right to hail his players’ achievements this season, as the Hoops have enjoyed a very successful campaign thus far; with victory in the League Cup, a place in the last 32 of the Europa League after topping the group with 13 points and top of the league at Christmas.

Do you think Celtic will beat St Mirren and Rangers? 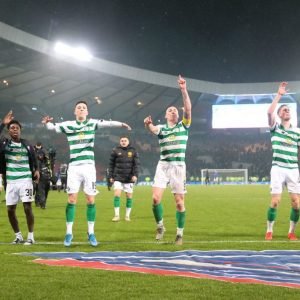 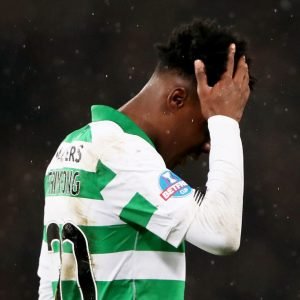 But while Celtic have been excellent during the first-half of the season, there is still plenty more work to do.

And Lennon will be ensuring his men do all they can to win the final two games before the break, and head into the New Year with a sizeable lead at the top of the Premiership.