Celtic have been dealt a potential setback in their pursuit of Sheffield Wednesday’s Jordan Rhodes, with the striker set to stay with the Owls until the end of the season.

According to Football Insider, a source close to the Championship club has revealed that Rhodes is “going nowhere” in January.

The 29-year-old emerged as a potential target for Celtic over the weekend, as Neil Lennon looks to strengthen his striking options.

However the Hoops may now have to turn their attention elsewhere following the report, with Wednesday apparently keen to keep hold of Rhodes. 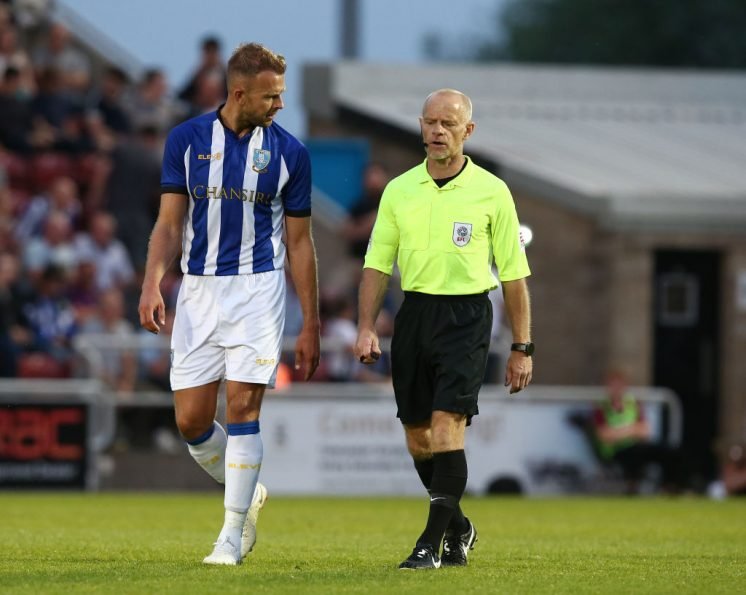 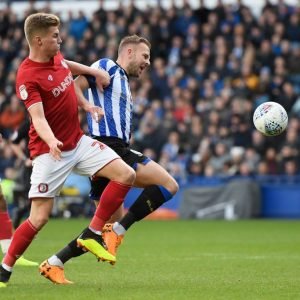 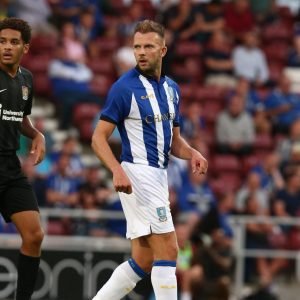 While Rhodes snubbing a potential move to Celtic will come as a negative for the Hoops, the club will no doubt have a number of other striker’s on their radar ahead of the January window.

Furthermore, the 29-year-old has not been at his best in recent season’s and the Hoops may therefore benefit from considering alternate options next month.